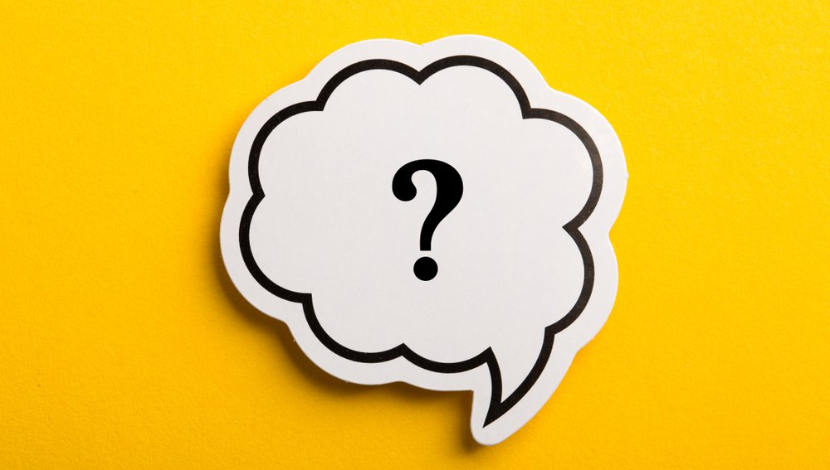 Develop a habit of asking don’t take things as you have made them in your mind, you will never get clarity by doing that.

I am inspired to write this article after sharing a quote picture in one of the WhatsApp groups that I have and it happened to pass like 2 days, then after, one person posted the caption picture again and says I don’t understand this.

And some reacted differently and give up their views which resulted in “the quote was wrong or the one who wrote that quote forget to put/left some words — generally they were trying to say something was wrong with that quote.

But the quote was right and it just needed some second thoughts for others to think in order for them to understand it.

I don’t want to share what happened really but I wrote this after observing the followings,

First, people are terrified to ask.

What do you think they do then, they opt to make things according to their views or what they understood, or sometimes — they take it too personally.

But Why Do Some People Are Afraid to Ask?

1. Fear of being rejected in front of people; some people aren’t ready for rejection, for them rejection hurts their feelings. As it makes them look like they aren’t worth anything — they aren’t enough and they make themselves look stupid in front of others.

2. Fear of missing approval or being ignored; after asking a certain question some people are left without answers, especially on social media. This causes them to feel inferior and means to them that even if I shared something — no one gives attention, so it hurts their feelings.

On the inside, this looks like disapproval of what they have shared. Due to that situation, they will always be careful and keep limiting themselves while thinking “What if someone doesn’t reply to what I have asked? What would other people think of me? That I don’t matter or someone ignored me!”

That is why so many people choose to keep quiet even if they really need to ask or get some clarification on what has been shared with someone.

What Should We Do Then?

It’s good to keep on developing a habit of asking.

Asking isn’t a sign of weakness but it’s just that we want to understand something that would give us clarity of what we really what to know. If someone doesn’t know something it doesn’t mean that they are stupid.

Don’t assume or make things — the way you have made it in your mind might be incorrect regarding the information you have or were looking for. Get clarity by asking directly but also ask with an intention.

Asking isn’t a sign of ignorance, it’s just you want to know something, and by doing that you never know how many you will be able to help in the process. (Especially when you are in an audience).

Stop caring what others would think of you, especially when doing something, btw…

If it’s the right thing to do for you why would you need others thoughts to approve what is right for you?

Let people think as they want to think but in the end, you have helped yourself regarding what you were searching for. It always matters to you, not to the other folk.

Develop a habit of asking questions and you will see how the world acts differently.

But when you ask — ask intentionally and ask smartly.

It’s my hope that you grabbed a thing today :)

Let me know in the comment box below yet, if you clap for this article, could sound great too :)

I am a Yoga Instructor and also a content creator who loves to write, design, or narrate content and then share them on Youtube, Books, or other media handle platforms. Working with Fitabo, and Coral Beach Hotel. 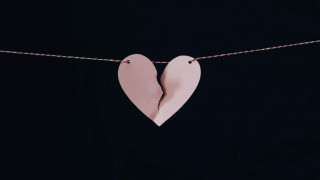 bookSelf-Growth & Mindfulness
Why You’ve Put Up with the Abuse Relationship! 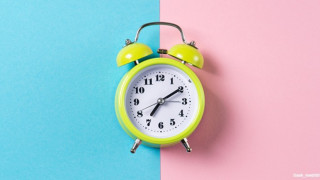 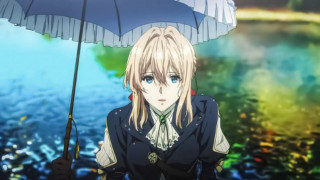 bookSelf-Growth & Mindfulness
Are You A Disappearing Woman? 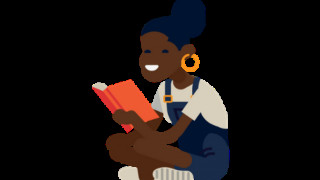 bookSelf-Growth & Mindfulness
How To Read a Book!