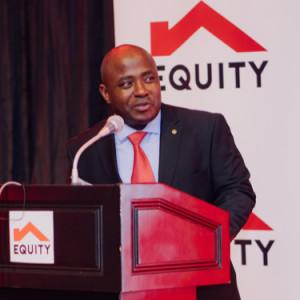 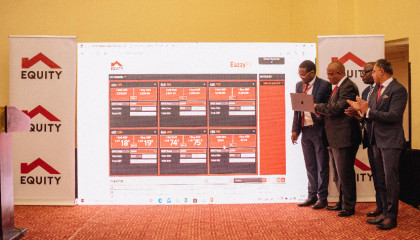 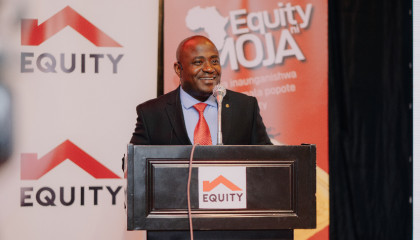 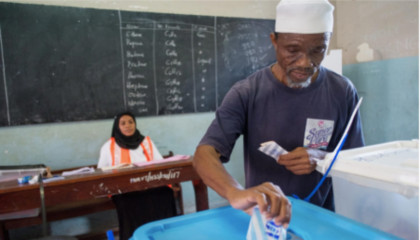 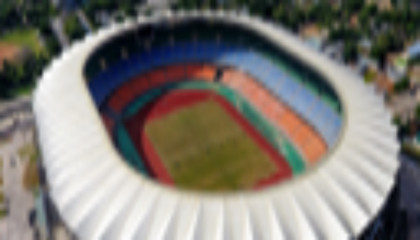 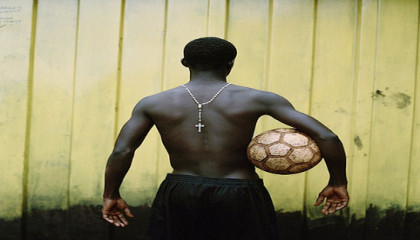 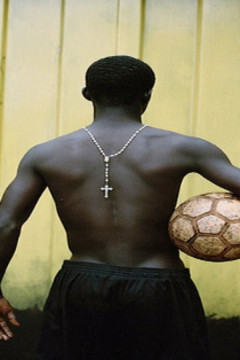 Time to reconsider society's stance towards the Boy child 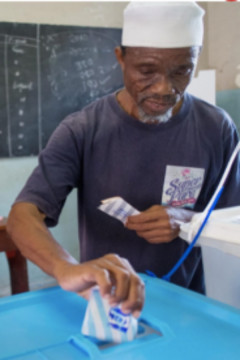 Let your vote do the talk
Philosophy

Tanzania is entering eight weeks of intense political campaigns towards the October 28th General election. This is the time that politics become the most dominant subject. From the corporate offices to worshiping houses to the Bars, no one is spared of the political heat. Friends turn to nemesis; couples argue over a candidate. The youths lose their minds. The law-enforcers are on high time alert, the anti-Corruption fellas know no nights of sleep. Jenerali Ulimwengu, one of my all-time favorite authors, calls this period; “Poll madness”. Indeed, it is. With days and nights of political driven media coverage, long hours of campaign rallies, and impulsive generosity from the fellas you hardly know, brace yourself for a long bumpy ride. Get ready for “perfect strangers” who will take the Santa role offering “gifts” of t- shirts, khanga, caps, and badges. Contrary to the real Santa though, these particular gifts will be carrying one dominant message; “Vote for me”. Some will promise you a supersonic trip to the land of milk and honey. “You deserve to live like Kings and Queens” they will tell you, “Vote for me and progress” they will swiftly remind you. No stone will be left unturned. You have heard of these same stories before and told yourself never again you will fall into the trap. But they will come again and you will listen. With their brilliance oratory prowess, persuasion, and sudden generosity will make you doubt yourself for doubting them. Not long ago, one popular politician promised to bring about rainmaking technology, to help out during the drought seasons. In vain. Such is life! However, after all the dust has finally settled and the last cow is home safe, three things will abound; A cheerful winner, a sore loser, and You. As a schoolboy in Morogoro, I had my first stint of the wrath of a political campaign gone bad. Somehow, I ended up in bandwagon of pushing around town the vehicle carrying an opposition candidate. The men in uniforms were not particularly pleased. The attempts to stop us fell into deaf ears. We were to hyped to care. Well, a lot happened that evening. Luckily, I left unscathed. However, not many people got lucky. The panic caused by the unleashed tear- gas bombs led to a stampede, and as a result, many were injured while a handful ended up with permanent disabilities. Meanwhile, the candidate had mysteriously vanished from the scene. That's another story altogether. Fast forward, he has since joined the same party that he "hated" so much. The party that he persuaded people to risk it all, to oust. Africa has experienced enough Post election mayhem; it has become a norm. While it is true that some of the confusions are sectorial. A fair share is also caused by sore losing. From Zimbabwe (2008), Nigeria (2007), Lesotho (2007), the Democratic Republic of Congo (2006), Togo (2005), and Guinea Bissau (2008), It has been detailed that more than half of all elections in Africa experience some form of violence or intimidation either before or after election day. In East Africa, neighboring country of Kenya went into turmoil in 2007 and 2017 over disputed election results. Zanzibar was into unrest after-2005 election. Earlier this year, Malawi narrowly dodged a bullet, thanks to a candid Electoral Court that was honest enough to call a spade a spade by overturning the grieved election results. The scars that are brought by all this madness trickles-down to individuals and households. The politician you idolize, to the extent of despising your next-door neighbors, will soon be gone. But the next-door neighbor will remain your next-door neighbor. It will be the same next-door house that your kids go to play. Let’s practice modesty. We don’t have to get physical or lose empathy just to prove a point. "Argue, don't shout" Mwalimu Nyerere once said. Let’s agree to disagree. As the great Chinua Achebe once said “He who holds his brother down in the mud must stay in the mud to keep him down.” If you believe that being an opposing follower is a sin, at least keep it to yourself. Similarly, if you think supporting the ruling party is a sin, don’t rub it on their faces. It is important to remember that after October 28th, there will still be life to be lived. Let your vote be louder than your disruptive online comments and hate speeches. The Internet never forgets! Let your vote do the talking. For comments: gsemunyu@epicpr.co.tz 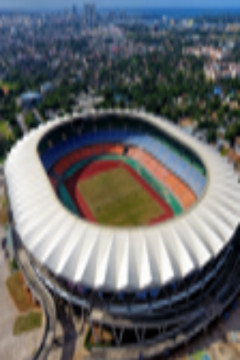 Why the Stock Market is the right path towards Yanga and Simba’s Financial freedom. 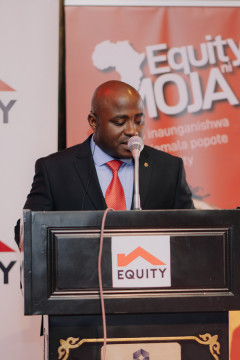