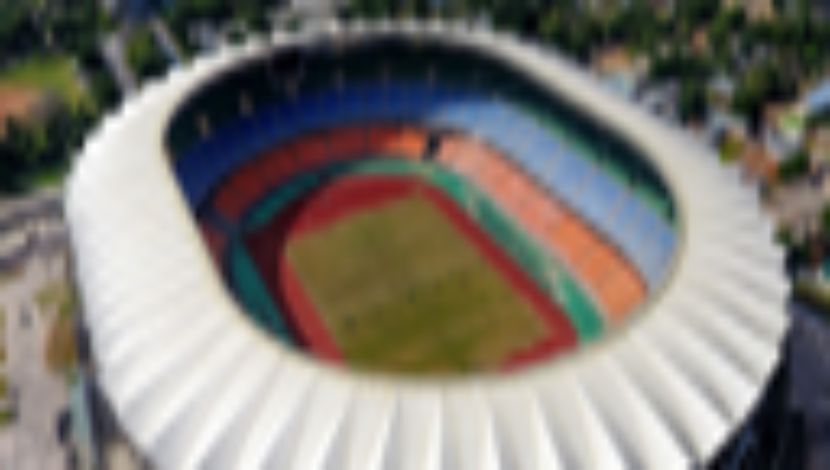 Soccer goes down to the roots of Tanzania's history. It is through the soccer fields in Jangwani and Kariakoo that the late Mwalimu Nyerere and the TANU comrades converged with the locals during the freedom fighting movements.

In Tanzania, whether you are a sports fan or not, you are somehow expected to support one of the two teams of Yanga or Simba. A friend once joked that we are first Tanzanians, then we mention our tribes, followed by our support for either of the two teams. I see no lie. Each club is estimated to enjoy a fan base of between 15-20 million followers. One of the biggest in Africa.

However, with all their mighty brand prowess and lucrative fan bases, Simba and Yanga are still living in the world of financial dependency. Relying heavily on funds from sponsors and “wafadhili,” in exchange for advertising values.

Leveraging on their brands' equity, they are without a doubt the “adverting heavens” to most local businessmen. Perhaps that is their blessings in disguise. As a result, the clubs have developed a tendency of over-reliance to sponsors and individual benefactors, with minimal revenue alternatives, a recipe for the rise of a solo voice, with financial muscles, to take the helm.

The downside to this situation, however, is the fact that it lacks a going concern and sustainability. When the dominant voice stumbles, so does the entire institution. Yanga fans learned the hard way when their previous benefactor stepped down abruptly. Within three months, they went from being the richest club in East Africa, to a club pleading for fans’ contributions to pay salaries.

A few months back, Simba’s main sponsor pressed the panic buttons when he tweeted of his decision to quit the club, following a stint of bad results. All hell broke loose. He reverted his decision afterward, to the fans’ relief. Needless to say, they feared the worse.

Lack of sustainable revenue streams that act as shock absorbers, leaves the clubs vulnerable in case of any mishaps. History has taught that over and over again.

The Government has instructed for the two clubs to embark on the ownership model where shares are distributed into 51% to 49% sets, with the ordinary fans owning 59% and a mega investor(s) owning the remaining 49%.

This opens up doors for the clubs to start trading shares at the Dar es Salaam Stock Exchange and generate an instant capital to fund operations and growth. Apart from investing in squad and training facilities, it could also be ventured into income-generating tributaries like bonds or short-term fixed plans, to guarantee working capital.

The move will also amplify the fan bases as many will jump at the opportunity to own a part of their beloved clubs. Furthermore, as a public listed company with mandatory transparency practices, the clubs will win the trust of many supporters to turn them into active members hence garner annual membership fees.

Merchandise, TV rights, and Kit sponsorship are football clubs' major cash-cows, but with unbalanced books and desperate need for funds, the clubs naturally lose grounds on deal negotiation tables with advertisers. Nevertheless, by becoming financially stable, the clubs will have an upper hand and detect terms.

For instance, the clubs could opt the modern way of kit sponsorship where multiple advertisers are accommodated. Recently, the English club, Arsenal, signed with Rwanda a three years kit sponsorship dealworth USD39 million to have a “Visit Rwanda” Ad on the sleeves. Mind you, Arsenal already had five years kit deal with Emirates Airline worth £200m (USD 280mmillion) for the front part of the jersey and around £300 million five years deal with Adidas, for the company’s logo on the top left corner, of the same jersey.

The optimal point is, if our clubs are to make a significant leap forward, financial independence is of the essence. But since mobilizing capital the old way has proved to be a daunting task, floating shares are the only light at the end of the tunnel.

Send your comments to gsemunyu@epicpr.co.tz