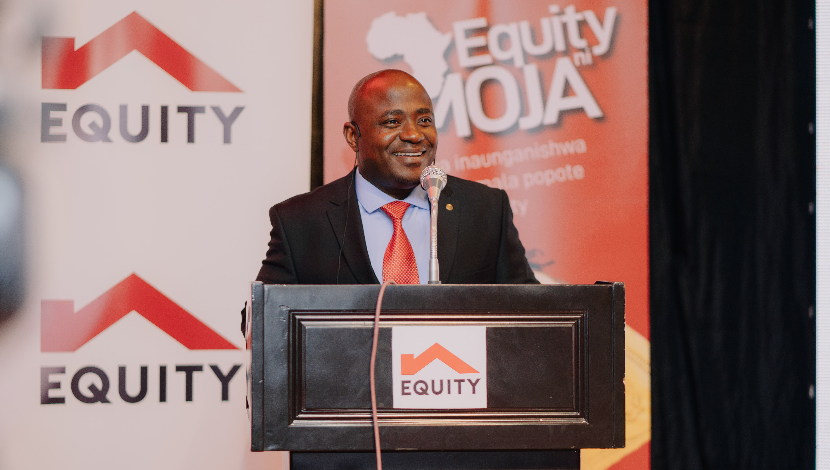 There's a lot of talk about digital transformation in the Tanzania banking space, but not a lot of results. A few banks are finding success, but many don't have a real plan or still enjoy the business as usual.

Meanwhile, customers are busy finding new ways of life in the digital spaces. The Internet penetration rate in Tanzania has more than doubled between 2013 and 2021. Recent government reports have shown that by January 2021, there were close to 51 million mobile connections in the country, equivalent to 82.7% of the total population. Out of that, 15 million (26%) are active internet users.

The world of the internet, cell phones, and gadgets has made the unthinkable, thinkable. What started as social platforms like Facebook and WhatsApp, now links customers to their funds and markets, conveniently. Digital services are getting better and safer. The online business (Instagram business mostly) where one shops online, pay via mobile and have their purchase delivered at doorsteps have to a great extent reduced the need for cash, which is the main driver of traditional banking. Less cash, fewer bank branches.

The digital platforms have crossed and broken barriers even in areas like paying government taxes, duties, land rent, and port charges that were usually considered bureaucratic. International trade has also not been spared. You want a new gadget, you order straight from Apple, and it will be delivered to your doorstep having paid everything including taxes, duties, and airport charges online. All these with no cash involved.

Gone are the days of everyone needing to go to the bank to transact or open a bank account. The days of in-branch loan processing, are increasingly numbered. The dominance of mobile money, alternative banking channels, and the unfortunate emergence of the pandemic hasn’t helped the course either.

When most of today's customers evaluate financial institutions, they only compare experiences. Real-timetransactions and the convenience of services rank higher than the presence of a superior network of branches.

Tanzania Banking population stands at 29 percent, which is around 16 million people while financial inclusion numbers read at 85 percent, around 51 million people. The customers prefer to spend more time on their phones and gadgets than on banking halls. There can only be one winner here. Digital interactions.

The biggest and worrying data of them all is that the median age in Tanzania is 18 years. Meaning the new generation of customers is predominantly tech-savvy. The largest generation in the workforce to date prefers to bank online. Banks ought to adjust to their needs.

Also, Tanzania has a predominantly rural population geographically disperse. The investment costs required to reach them all make it an uphill task for most banks. Digitally, this segment can easily be included. It doesn’t necessarily have to be via internet-based applications, but rather the Unstructured Supplementary Service Data (USSD) mode.

Writings should be on the white wall to all the Tanzania Banks chiefs, in the United Kingdom, for instance, more than 4,000 bank branches have been closed in the past six years as lenders increase digital services for customers.

In the United States alone, since 2012 the number of bank branches opened has fallen by an average of 902 per year, with Bank branches rapidly declining. One report has sarcastically predicted that the bank branchesmay become extinct by the year 2040.

Also, while announcing, first quarter 2021 performance results, Equity Bank Group CEO Dr. James Mwangi announced that currently, the Bank, as a group, serves 98% of customers via digital platforms, thanks to innovations and investment in technology.

The emergence of Bank’s agents popular known as Wakala since the year 2013 has seen more and more customers abandoning the branches network once needing services. In 2019 the total deposits through Wakala reached a record high of TZS 19 billion an 84% increase from a year prior. Alternative Banking channels have since become the pinnacle functions of the banking business.

In the past few years, Banks had embarked on a mission to push customers outside the branches by introducing higher fees on bank hall transactions. With the new development in the market, one wonders if the strategy will be overturned to save the landmark branches. It should also be noted that there is a growing group of potentials who have never had a bank account and are used to only accessing funds through mobile phones and Wakala. They present a mountain task to be “converted”.

The writer is Head of Marketing and Communication at Equity Bank(T). He can be reached through: godwin.semunyu@equitybank.co.tz 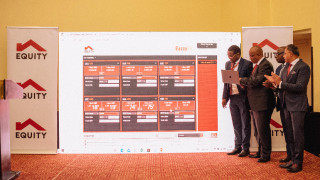