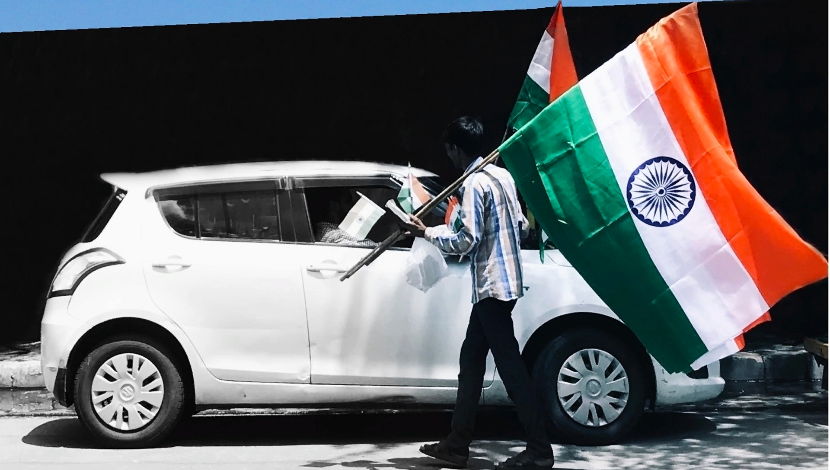 bookMy Thoughts On Success
How Can Celebrities Impact The Society ? A case Study Of India.
business Music success movies charity

"Success" probably is one of the used words apart from the common and overrated word in the English language which is "Love". Despite being used by many people, recent studies have shown that success may have a different meaning in different perspectives. The existence of globalization, the rise of technology, and businesses have raised a debate on what true success is. Some have gone further to argue that success must be related to wealth and financial freedom. Before moving further on who are the successful people in India, it is important to understand what success means from a global perspective. The website of the business dictionary defines success as an act of completing an objective or reaching a goal. From the definition of bussinessdictionary.com, we can agree that having a goal, a setting system to achieve the goal, and achieving it, that's "success". There's no real success for a person if no goals are set and achieved. Success also means using one's ability to positively impact the lives of other human beings and helping them to live and enjoy life. Coach John Wooden once stated, "success is a piece of mind, which is a direct result of self-satisfaction in knowing you made the effort to do your best that you are capable of becoming". Coach John Wooden meant that success is having a positive attitude and believing in your capabilities and strength to achieve your goals. Having a positive attitude is the first step towards success and if we fail to understand this then success might not be on our side. The real meaning of success isn't financial freedom or accumulation of wealth but positively impacting the lives of others.

India is one of the fastest-growing countries in South Asia but also globally with an estimated population of 1.32 Billion as per 2016 statistics according to Wikipedia. The country is well known for its investment in business especially in areas of filmmaking, music, construction industries, health sector, and cricket. The top successful men and women from India might be in those areas without forgetting leadership in government and private sectors. Let's focus on some of the most successful people in India and learn their stories and how they have contributed to the development of people in India and also globally. The list identifies some of the people and not all the successful people in India.

One of the top successful actors in India and the world in general has influenced many people to use their talents, not only for their gain but also for the betterment of the community. Being born in 1942, Amitta Bachchan started his career of acting in 1971 and the first movie he was featured was Annand. Since then he has been in more than 10 blockbusters movies in Bollywood but also in Hollywood. Apart from acting Amitta Bachchan has been involved with humanitarian activities. For instance, he has stated his charity fund called the Harivansh Rai Bachchan Memorial Trust which is responsible for powering more than 3000 Indian homes with electricity through solar energy. His humanitarian activities have enabled him to be awarded various awards in and out of the country such as the Padma Shri award which he was awarded by the Indian government in 1984 for his contribution to society.

Commonly known as MS Dhoni, is one of the most successful sportsperson in India. MS Dhoni is well known all over India and out of India for his successful career in cricket and his humanitarian activities in India. He was born in 1981 in India and he started his career as a football player playing as a goalkeeper before moving to cricket where he excelled beyond his imaginations. He was born in a normal family in Jharkhand, India, and started to find his calling through sports.MS Dhoni is well known for his hardworking and sacrifices that have made him one of the most successful people in India. He was mentioned by Sportspro as one of the top twenty highly valued players in the world. Despite a lot of challenges, MS Dhoni is teaching us the art of discipline and commitment in whatever we do, in any area of our life. He has led the Indian national team of cricket with great success and made the sports famous through his lifestyle in and out of the cricket field. In 2011, Times Magazine included MS Dhoni as one of the 100 most influential people in the world regarding his contribution to sports and helping the community of India. In 2018 he was awarded the Padma Bhushan award as India's third-highest civilian award.

The icon of beauty, fashion, and film in India. Priyanka Chopra is a producer, actress, and singer who have succeeded despite having a rough life in his early childhood. Being born in 1982 and went to study in the USA while she was only thirteen years old. During her early school years in America, Priyanka faced racial abuse because of being an Indian in America. Though she had a lot of reasons to give up but Priyanka Chopra chose to move on to pursue his career in acting. His debut film was Thamizan which she acted in 2002 and since then has been involved in many movies including one of the blockbusters series, The Quantico. Despite having a lot of money and wealth Priyanka Chopra has been using his resources to help Indians especially in areas of health and education. The Priyanka Chopra Foundation for Health and Education has enabled millions of people around India to get access to education and health services. In 2016 he was selected as one of the ambassadors of UNICEF and has been involved in various media defending child's right and women Her contribution as an actor in movie making industries has made many Indians believe that any person can achieve his dreams as long as he/she has determination and persistence. 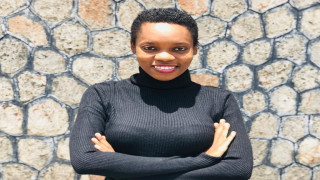 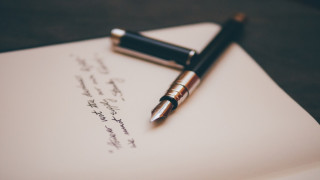 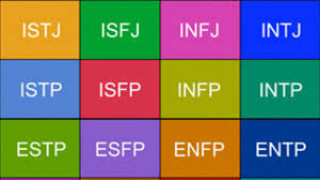 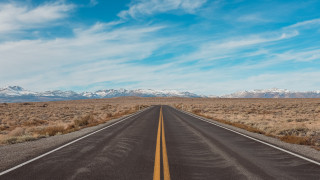