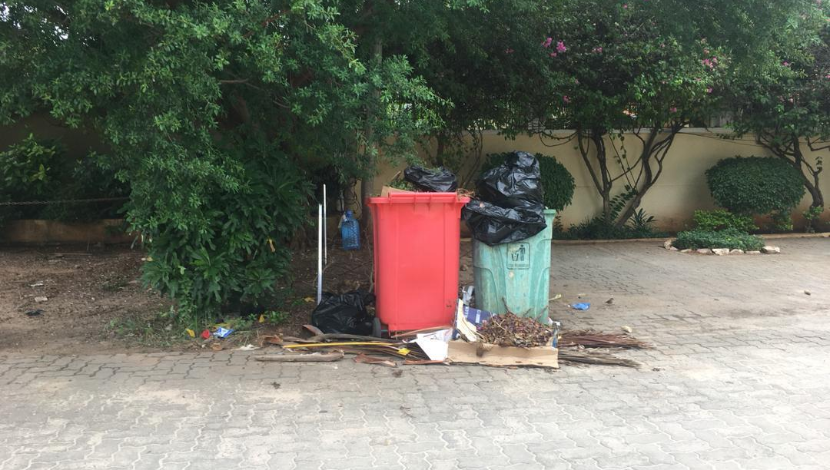 When moving to your new home, it has been observed that most will have it very well furnished with mostly new fixtures and the loose furniture; unfortunately, most will overlook getting items for waste handling and disposal. Well, this has more than often led to piles of garbage in some hidden corner and uncomfortable moments whenever garbage pick-up dates arrive; most homes will be having messy driveways with piles of garbage and overflowing bags/cans of garbage.

In this article, I will take you through the most efficient way to handle garbage/solid waste including kitchen wasted while sharing on details from a project I did. I will do my best to cover for residential projects of all scales from a single room, to residential apartments on a 30+ story block. The same methods can be used for commercial complexes; but, I won’t be touching on wastes that require specialized handling, so I will refer to solid waste as garbage.

The very first thing to properly handle garbage, one needs to at-least know the anticipated volume until the next pick-up date. To set the stage right; for Dar es Salaam, garbage pick-up trucks make rounds every one or two weeks depending on the area. You may get the schedule from your local government offices. So, you will need to estimate the volume of garbage you will need to store for one or two weeks.

That brings us to the next step whereby you will select containers. At this stage, it is worth sharing what we did at an apartment building along Ethiopia Drive, in Dar es Salaam. Initially, the client provided a 1,100 liters garbage movable bin per apartment unit; which were put at one place on the site. Later on, it was noticed that the place is a mess as garbage was being randomly thrown in the bins; and they would overflow before the pick-up date.

To cut the story short, the client realized there is an importance of assessing and analyzing the entire garbage cycle from collection to disposal at the property. Upon this being done, it was led to a collection system that involved having garbage bins of different sizes for various purposes. That is; there was now a small bin for in-room garbage collection, which one can move around with. This can empties into a bigger collection can; which is movable; and this big can empties into an even bigger bin whenever it is almost full. Well; for a multi-story building, the biggest can would be the one receiving garbage from the chute.

The system didn’t end here; a most favorable point at the site was established, on which an enclosure for the big cans was built. The consideration for this point was easy to access by tenants, and garbage collection trucks. Now their tenants are enjoying a tidy environment.

Not that hard, right?. I’m sure by now you get the system. Imagine; the featured image on this article was taken at Masaki, Dar es Salaam; this should tell on how serious the problem is. The key takeaways here would be; estimate the volume of garbage, establish a collection point, have several bins for different steps such as for collection and for disposal and, keep being creative and enjoy a tidy home/estate/property.

Erick Priva is a student of life.

More articles in Get That House Right! series 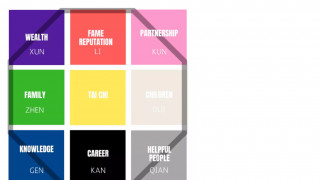 bookGet That House Right!
Being Mindful About Your House 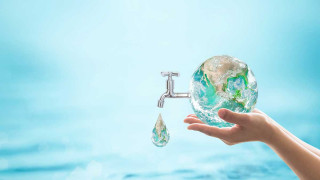 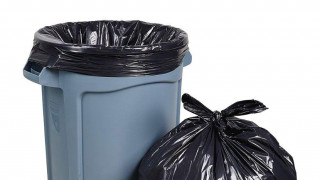 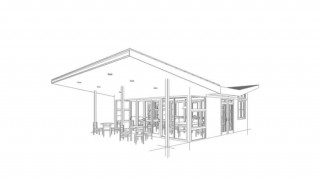 bookGet That House Right!
It all starts with the right Plot!