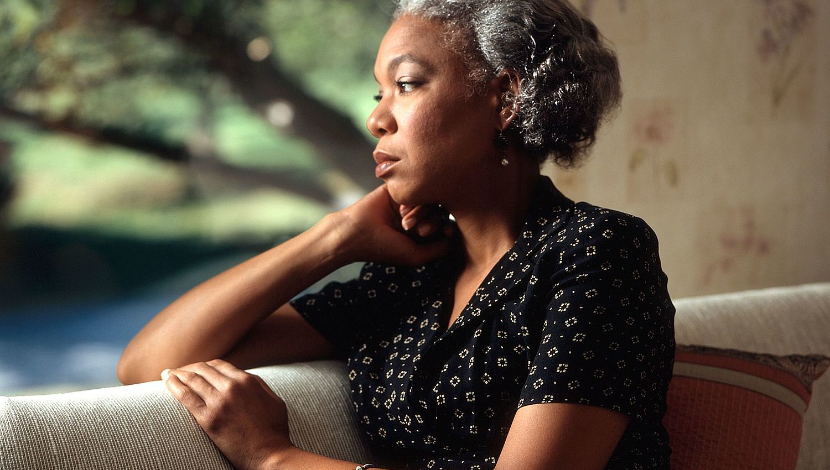 Baba was the collateral damage of a society that hailed concubines as a measure of success and stature. Who chose them? These babas. We did? We did. Or did we?

And then, there was the loud echo of the should-have-been children. The - wished-they-had - babies.

So it was a ‘should-have-been’ happy home. Could have been. But it was a home that hadn’t been lived in by many people. Just mama. And a few might have been, potential partners, that came and went after baba left.

Mama then became a plant lover, and through them she taught me about love. The budding of plants reminded her of what could have been her own buds, but life had sentenced her to me, the already grown stepchild from one of baba’s midnight mistakes. But I too, like baba, was soon to leave her. Mama’s soul, just an entry and exit for those looking to find purpose.

Mama soon became obsessed with objects. You see, what else was there? The home became a place to look at things and see how she ‘belonged’ to her things. Her, lonely in a room full of objects, crowded with things.

She walked me through each room. Whenever I’d visit that is. Silly me. Should have more often. Needless to say. She taught me how to look at the things. How each of them told a story. It was quite the imagination. But for her, she had had to make more of each item.

Look, she tells me. Look what the light does to color!?

Mama dies young. Her funeral the last place I got to see her, in the midst of things. She died wearing my face, or a face similar to mine. A barren woman’s life.

I see her leave. And now I’m sad. She has taught me how to look. How to see. And now I see that the ache I have for children if not resolved will otherwise soon be replaced with lifetime worth of worthless object collections.

Mama could neither read nor write. She thus had no luxury to indulge in contemplative activities. To be preoccupied by hobbies and pastimes. She was poor all her life so it remains only her life experience, feelings and thoughts, that will rarely ever be documented in history books, that pace the way for us to learn and do better. I know without a shadow of doubt that her world would have been made so much better, had she had children of her own.

It was an entire life crisis.

Barrenness is then more than a state of being. It is a way of inhabiting a space. A particular location. A society. A way of looking, being looked at and becoming.

No one has ever considered the function of fertility or pondered on its use of space. And how, without it, you are sentenced to a life of being surrounded by dead things, whose spirits had long ago vanished since they were not needed, or if they were, it was just not to be looked after, but to be possessed. That a barren woman’s house contains such engulfing emptiness. There is no history being made, memories to be remembered and stories to later be retold.

I struggle then because it now exists an almost critical need to create an oppositional world view of infertility and bareness being merely organic.

This article is inspired by the book “An Aesthetic of Blackness.”

Founder and CEO of the Joy Foundation. If any of you know me (and some do), my guess is you’d describe me as brave. But it's taken a long time to stand and advocate for infertility. So, I'm now putting myself and my story out there, so as to make this issue known and taken with great gravity.

More articles in Mother or Nothing... series 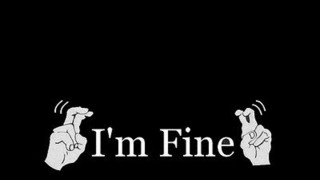 bookMother or Nothing...
I'm fine.... and other lies we tell.