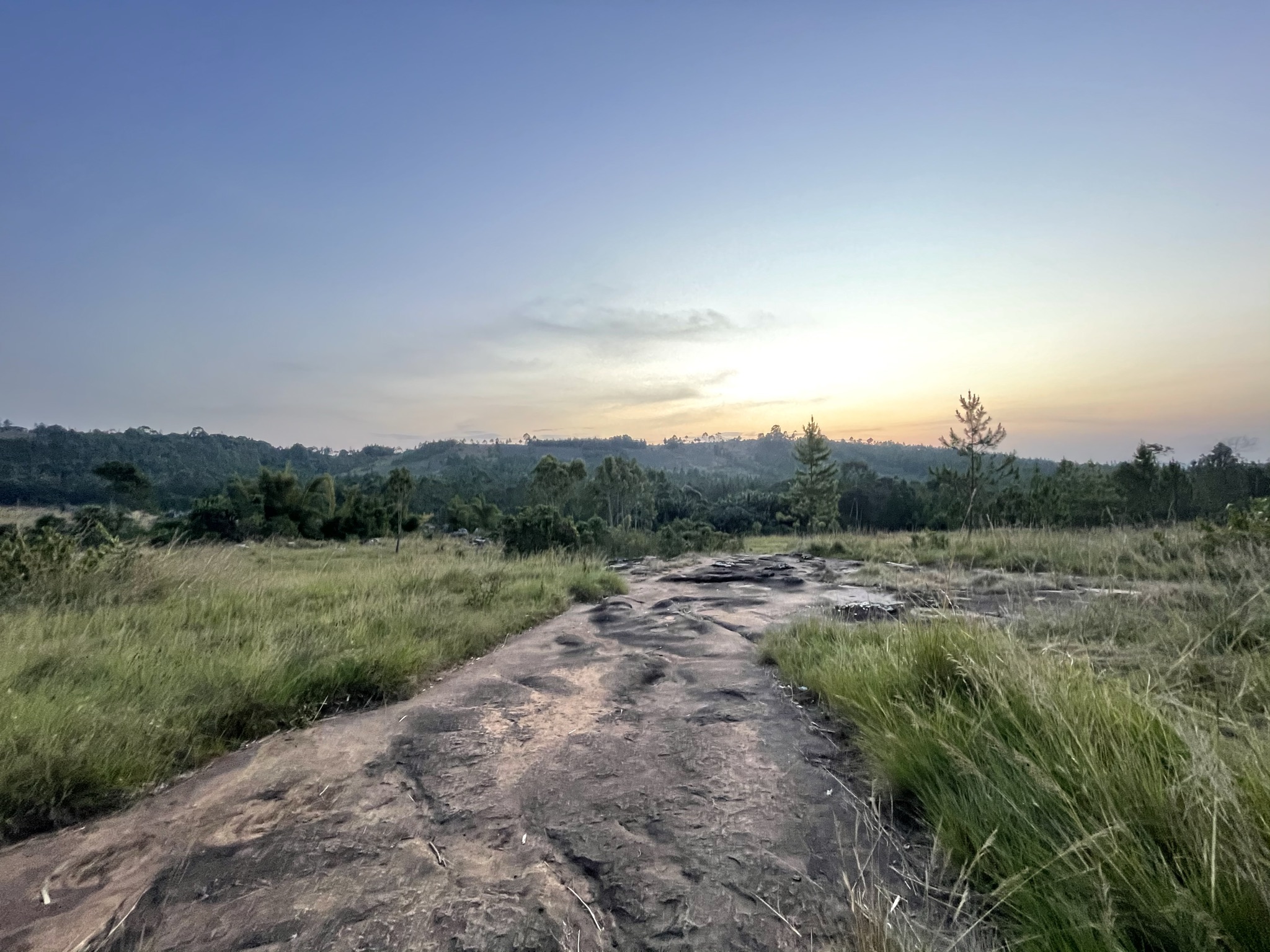 A few weeks back, I was having lunch with an Uncle of mine.

Our conversation was smooth until he introduced a technique I did not know.

Now, this is not something entirely new but I never thought of it the way he introduced it.

Do you know the technique? According to Wikipedia, it is a technique that helps people better understand their relationship with themselves and others. It was created by psychologists Joseph Luft (1916–2014) and Harrington Ingham (1916–1995) in 1955 and is used primarily in self-help groups and corporate settings as a heuristic exercise.

He (my uncle) explained how I can use this technique to know myself and even understand my relationships with others. The technique has four windows;

Uncle: The first window is ‘The Open Arena” This is the window where there is information you know by you and other people. The information may have been shared by communicating. This includes information such as attitudes, behavior, emotions, feelings, skills, and views. Top-performing groups, departments, companies, and organizations always tend to have a culture of open positive communication, so encouraging the positive development of the 'open area' or 'open self' for everyone is a simple yet fundamental aspect of effective leadership

Me: Okay, what’s the next window.

Uncle: Facade is another meaning of Hidden Area. Items that are known to you but not to others. Things in this quadrant are attributes and personal details that you know about yourself that are not known to others. It could also include sensitivities, fears, hidden agendas, manipulative intentions, secrets - anything that a person knows but does not reveal, for whatever reason. It is natural for very personal and private information and feelings to remain hidden. However a lot of hidden information is not very personal, it is work- or performance-related, and so is better positioned in the open area.

Uncle: Depending on the situation. It might be better to reveal things about yourself from the hidden area to build trust and move the communication window closer to the “open” arena. By telling the people about yourself, the Open Arena pane grows and becomes bigger than the Facade pane.

Me: Makes so much sense, what are the other two?

Uncle: Up next is Blind Spot, these are things that you are not aware of but other people can see or understand, this is a barrier to self-awareness. This blind area is not an effective or productive space for individuals or groups. This blind area could also be referred to as ignorance about oneself, or issues in which one is deluded.

The fourth and last is the Unknown Area, this is the area that represents things that both you and others aren’t aware of while you’re speaking to one another. Information is always waiting to be discovered. We know this because there is always new information to be learned about ourselves, others, and the world. Whether unknown 'discovered' knowledge moves into the hidden, blind, or open area depends on who discovers it and what they do with the knowledge, notably whether it is then disclosed.

Knowing this technique, one can choose to widen a certain pane or narrow it accordingly for the benefit of strengthening teams, relationships, partnerships, businesses, and even families. Always choose a pane that is most effective or productive.

Mix of Creative and Innovative thinker 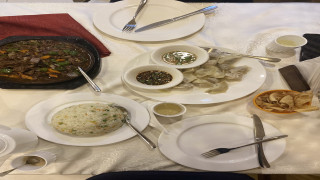 bookLessons learnt
At this moment