Hush… We don’t talk about those things: Speaking Up about Infertility 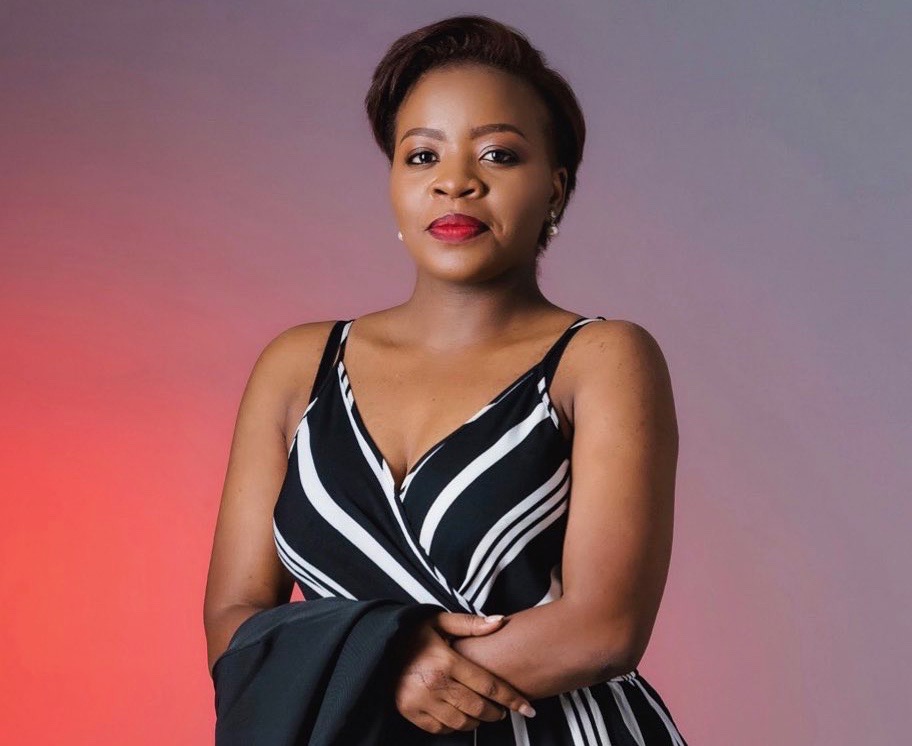 I, like many African women, was named after my grandmother; Tunu Agnes Suza. She was a short woman. Short but stout. Perfect illustration of a Tanga woman. She was pretty to the eyes. Her wrinkles were the map of her soul and they were made all the more intricate by the sweet paths she'd walked through since her birth. When I had the chance, before they both passed, I would glance from my mother's light skinned, soft beauty, and strikingly sweet expression to hers, and I formed a comparison between the two that was a twin-like resemblance.

Like many grandmothers, mine could never sit still. She was either making butter, or cheese, or bacon, or sausages, or something that just smelt divine. On the rare occasions that she did pause for a minute, she would sit quietly in her chair by the window. It was not the most comfortable chair in the house, it was old, and the cushion was none too thick. It was from there that she would observe her children and makes comments about whatever exciting thing she thought they we usually up to whenever they weren’t here. She would live vicariously through them, and I would carefully watch her, face entranced, with the light reflecting off her brown and wrinkled skin and the eyes that you wouldn’t believe bore the vision of seventy years.

I wanted to be like her, just like her, with ten kids, but sadly, that was not to be my fate.

Infertility knocked at my door at the mere age of 24. 24! Imagine that. Who would even be thinking about babies at that age? However, I must be honest, childlessness had seemingly been writing letters to me every month since I was 16. Monthly letters of gripping and crippling pain, announcing its ensuing arrival, but hey, what do the aunties say to the young African child? “Hush, we don’t talk about those things.” Period pain is a personal secret. So, I swung open the door to this intruder who entered my body and decided to never leave. And I struggled, because this meant, I would never be like my grandmother.

1 in 7 couples suffer from infertility and both genders play a significant role. Conditions such as Endometriosis, Polycystic Ovarian Syndrome (PCOS), Uterine fibroids and tubal blockage for women and genetic defects, varicocele and sperm quality for men are so common yet we do not speak about them. There are so many men and women out there battling infertility. There are many whose dream of having a family will never come true. There are many who feel betrayed and let down by their own bodies. And they cannot talk about it.

It’s close to a decade later now and I am the mother of a beautiful four-year-old. Science stepped in to help. But looking back, there was so much I wished someone would have explained to me. So much dialogue I wish society would have had that I could have joined in on and learnt from. So many words I wish would be banished from my native language such as ‘vumilia’ and ‘ndo ukubwa huo’ – for these cemented my fate. It is from then that I vowed to never be silent again.

When I’m asked today, why I don’t hush… and stop talking about the things people don’t talk about, I remind them of the quote by Martin Luther King, Jr – where he said, “Our lives begin to end the day we become silent about things that matter.”

By Tunu Agnes Yongolo – Founder of The Joy Foundation 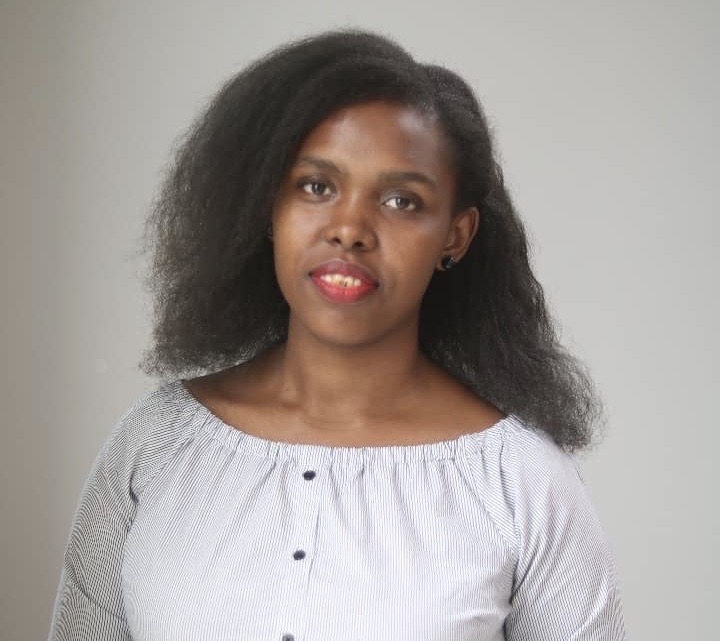 Being a Mentally Healthy Millennial

By Prisca Michael ~ Project Coordinator at Empower on 26 May 2020 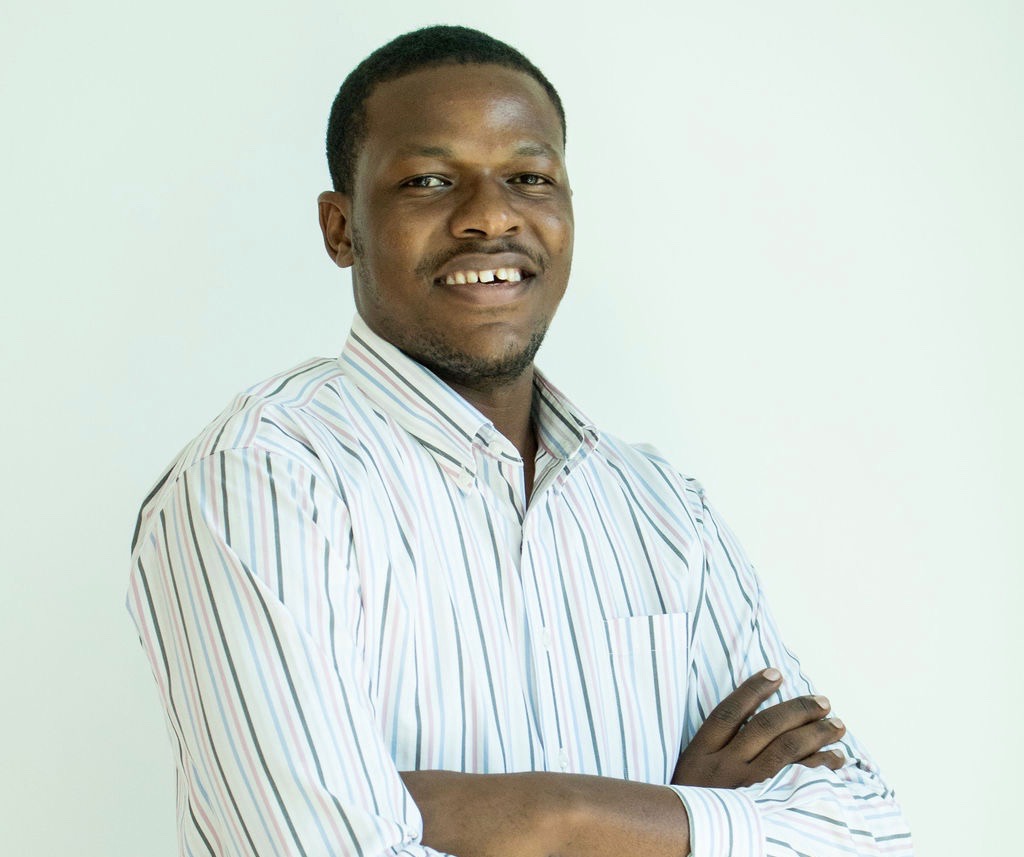 How are you Feeling 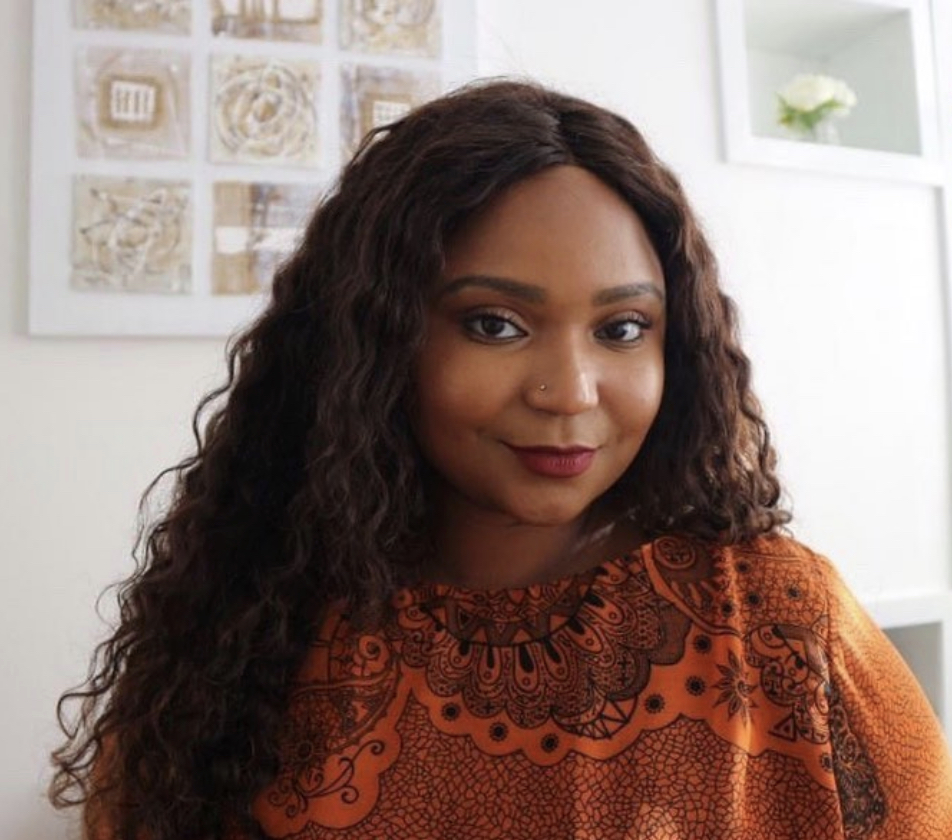 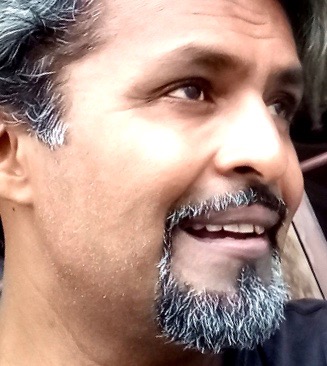 Stress Management through the 5 Principles of Yoga 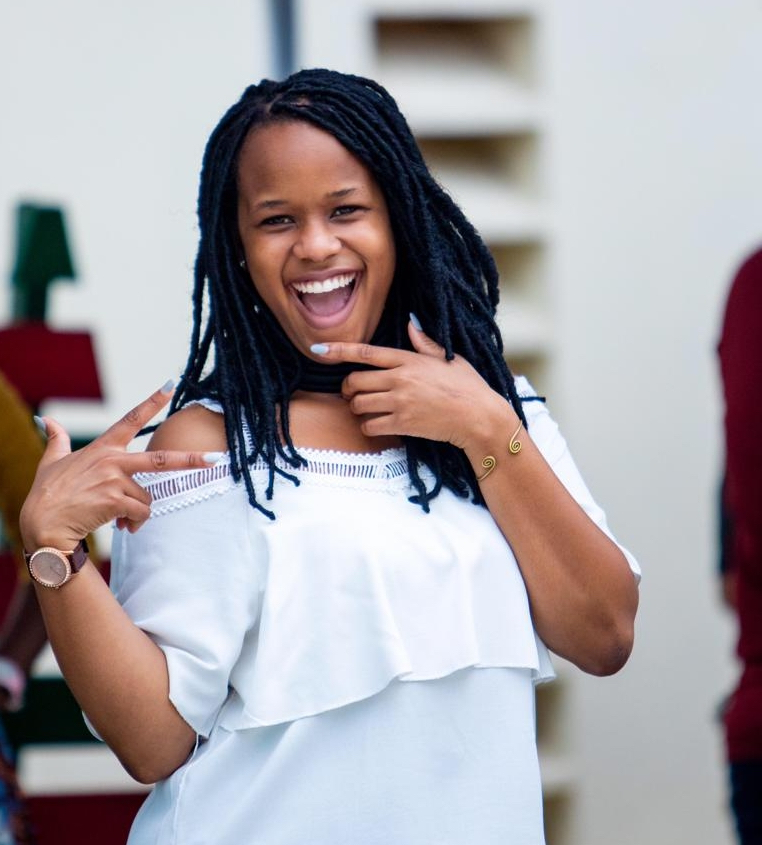 The Scramble for My Mind 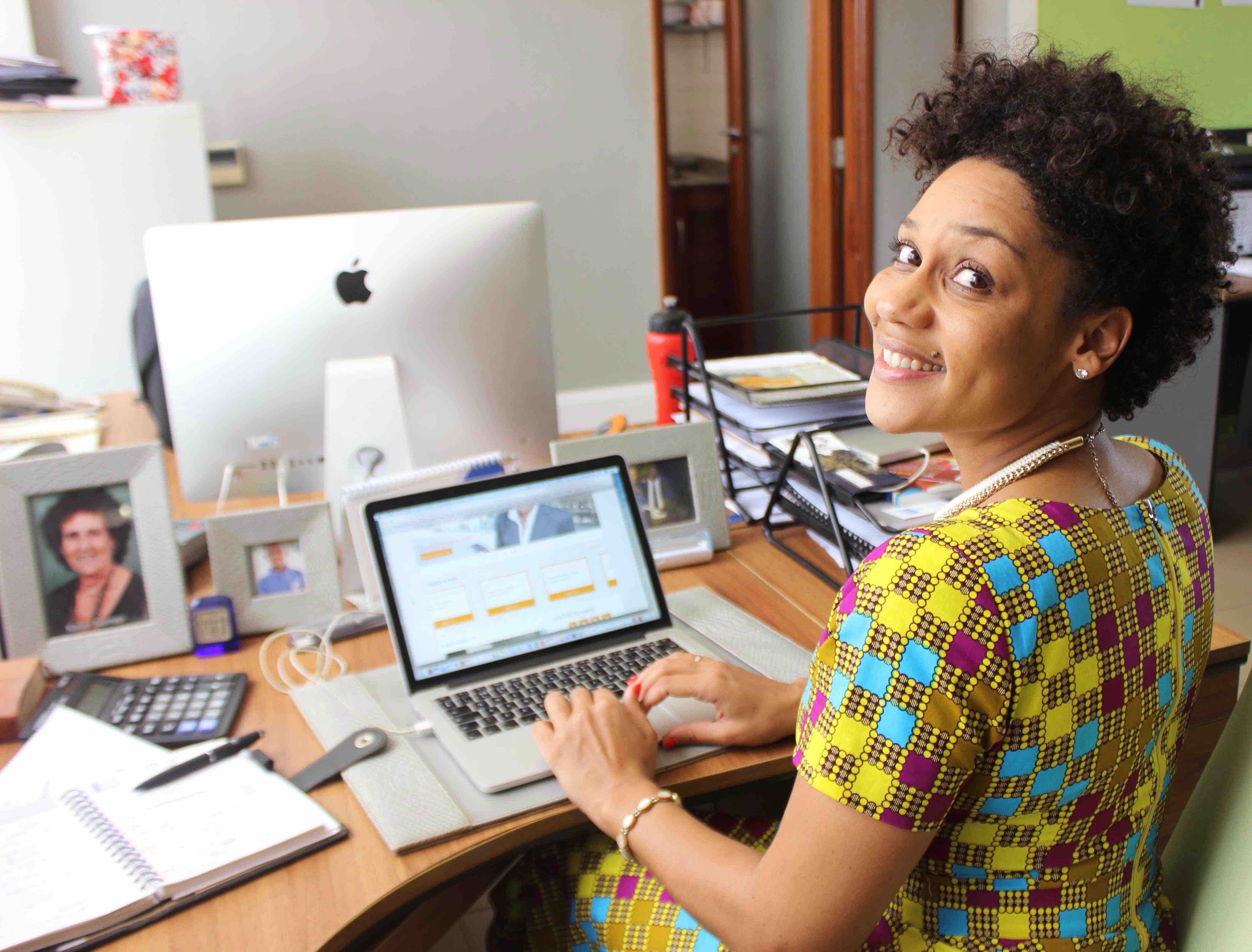 “Why Me” and Other Self-deprecating Excuses 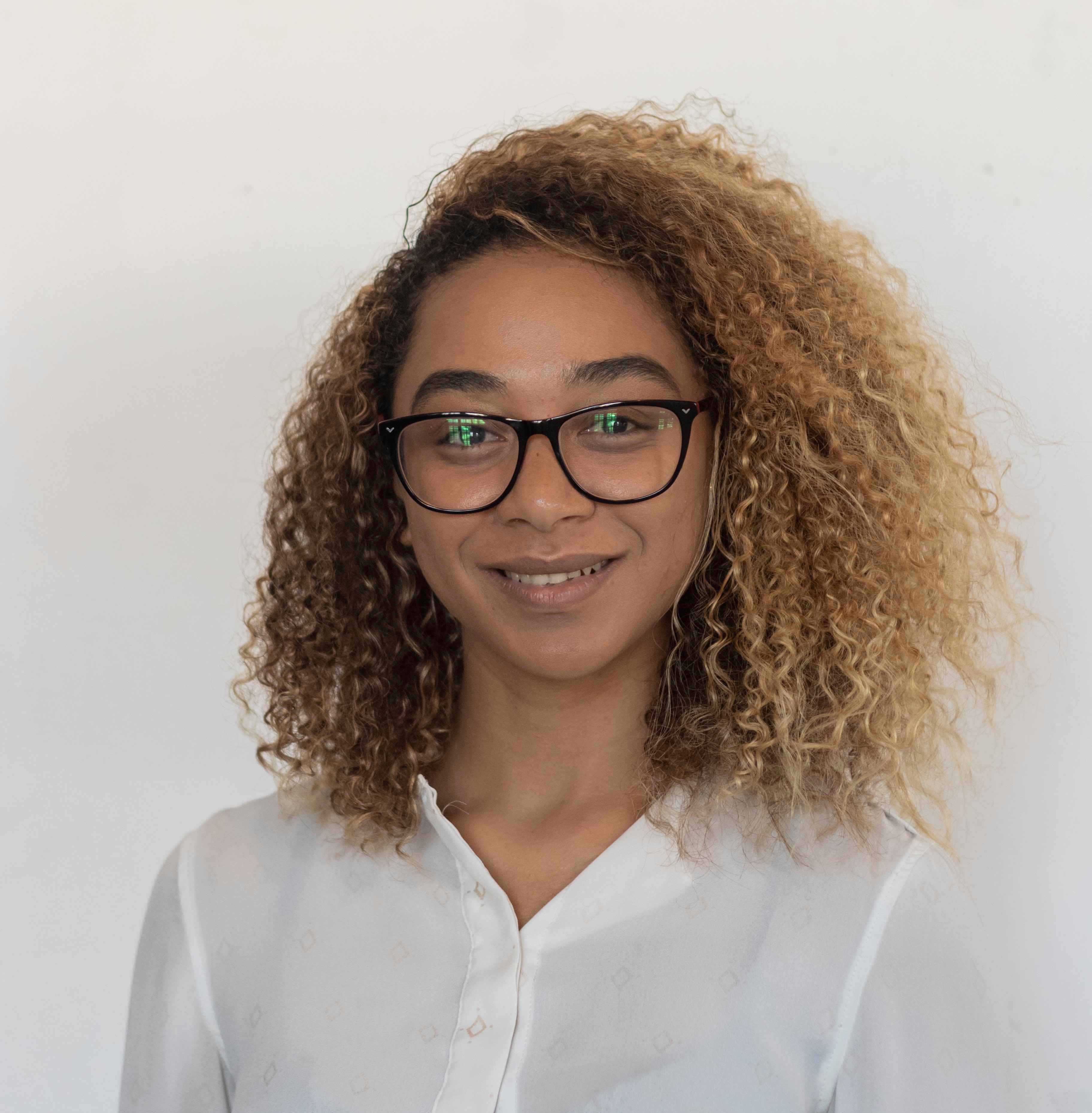 The Recipe to Fulfilling & Rewarding Relationships 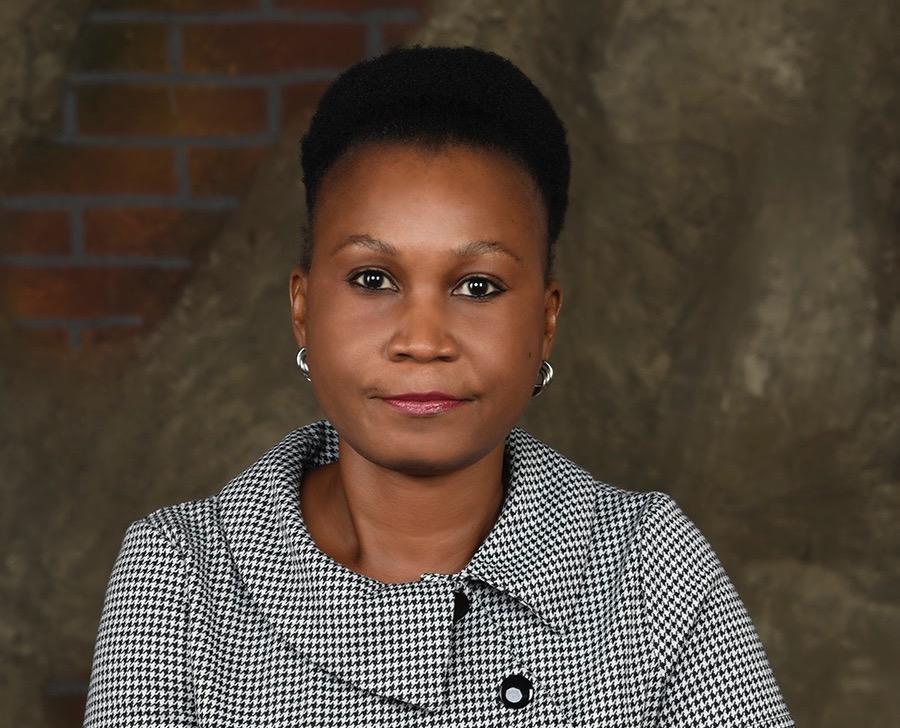 My Life and Health Insurance Coverage during COVID-19 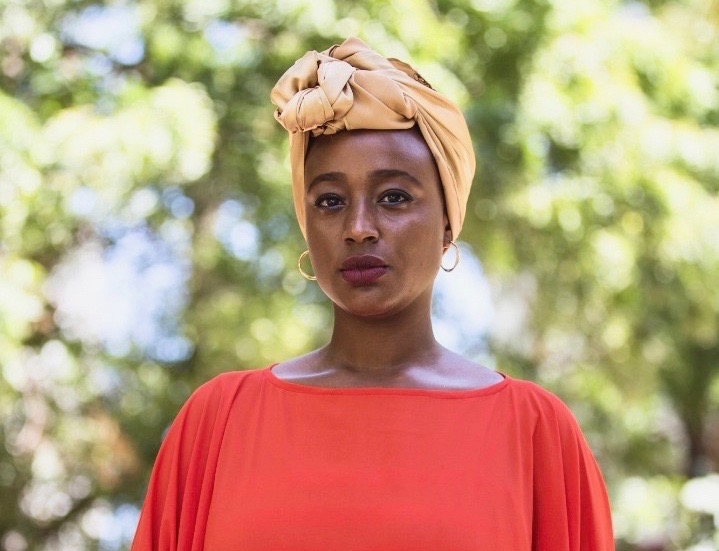 Nourish your Mind, Body and Soul