From CSO to Corporate back to CSO: The soul of a wandering leader 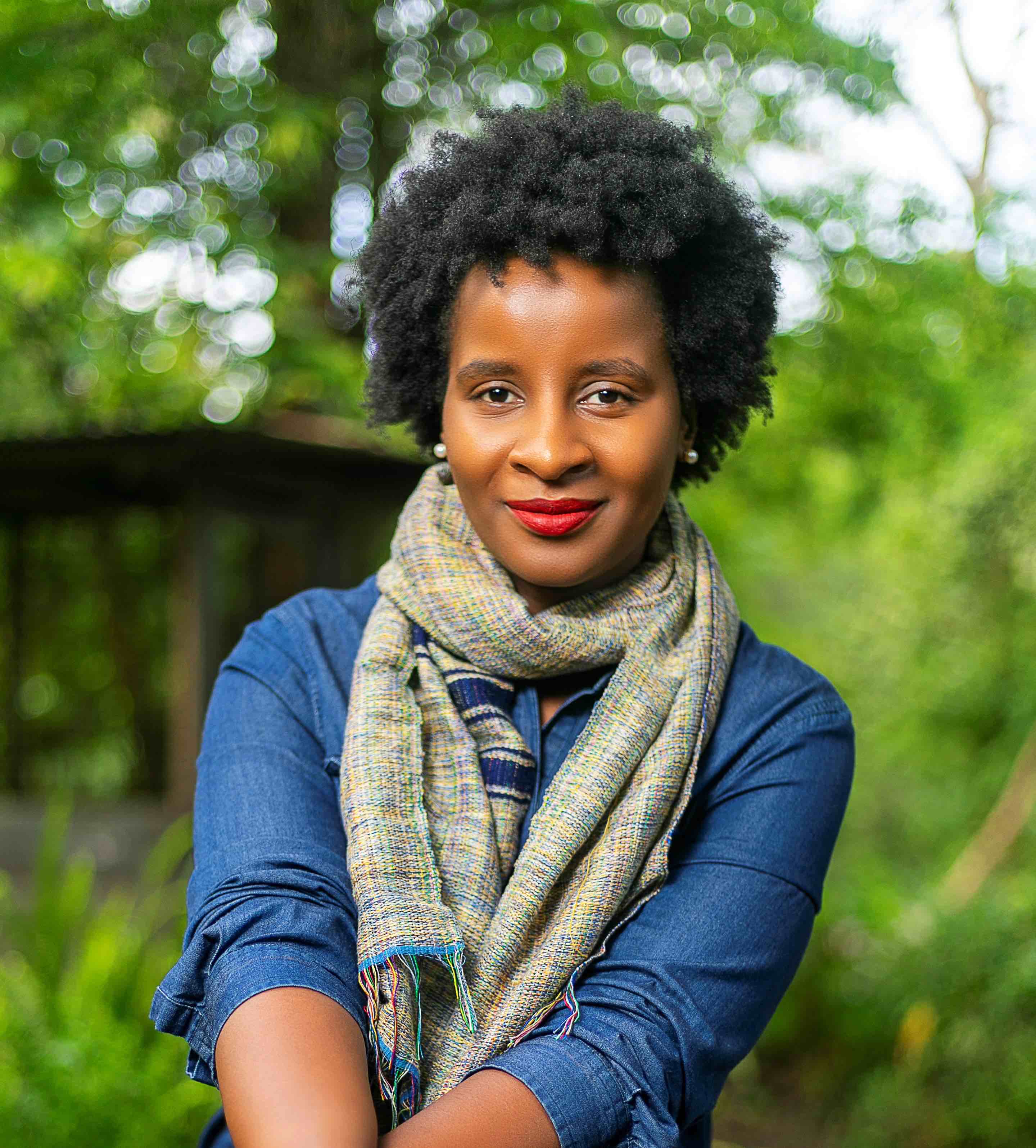 Once upon a time, like most optimistic dreamers, I embarked on a journey to change the world. I mean, greatly and tremendously change it. And I knew, because I was told, exactly what this path would take – the right job(s), the correct discipline, the no leaving one job before you secure another, unwavering ambition, the work hard mindset and a collection of the right peers. And essentially, nothing is wrong with these principles and to a good extend I have followed this path and it’s worked well for me.

So with the launch into my career I was privileged to start on the right footing – the organization had exciting work with a good cause, I was well compensated and deeply entrusted, maybe too much for a beginning but it served me well in the long run. There has never been going back, it’s been upwards and onwards, if you will.

However, with this first job, I served eight months and was ready to move on. Something was not aligning for me. Four years, two months, two organizations and three roles later I was ready to bid goodbye to the CSO world, all together, and try out corporate Tanzania. My thinking, maybe this wasn’t about me but about the sector I was serving in. So my determination at this point was to move sector and stick to my next job for at least five years. I mean, what was wrong with me? Why couldn’t I be just disciplined and focused and satisfied for a universally acceptable duration at a job, based on what I was told and what I was witnessing around me? With this reflection and self-criticism, almost shame really, in my back pocket, I took on corporate Tanzania and at the end of it came out with at close to six years with the same company but four different roles under my belt. Phew, I was relieved.

What I did not see coming though (and something I never had a conversation about) was the realization, two and half year into my corporate job, that career success and personal success are distinctively two different things and essentially my personal success had to take the driver’s seat and immediately.

So, in late 2017 I took some time off employment. I needed a break. I needed time to reflect, align and get some answers. My sole determination was to do anything else until I felt I knew what path I wanted to take; something I know was a privilege to do and which I am grateful for.

In those months, which eventually culminated to eleven, and to this point and the foreseeable future I have been seeking, learning and embracing the crossroads I find myself at. Through asking, reading, writing and having sacred conversations with those willing to engage, I have come to learn a few things about wandering souls and leadership:

Today, I am back in employment and back in the CSO world. The optimistic dreamer in me is still alive and kicking, say, I now know what’s most important to me. It’s no longer about the ranks and accolades, rather, it’s my predisposition to them and whether in that moment or situation I am my most authentic self. I continue to craft my leadership style and I do it kindly. It can only be my hope that I am on a shared journey and whatever I learn I pass in on for the next person to use as a stepping stone. 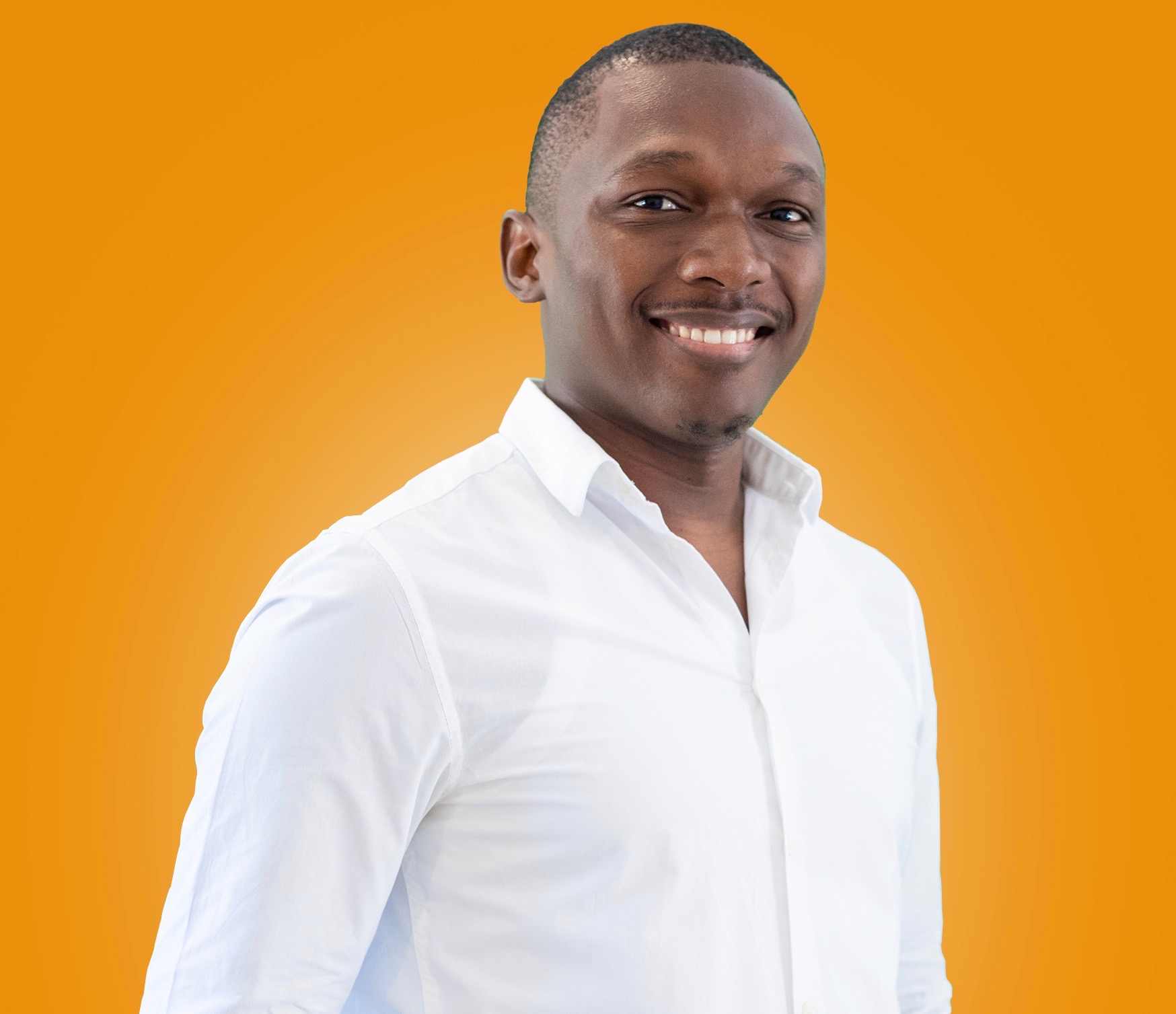 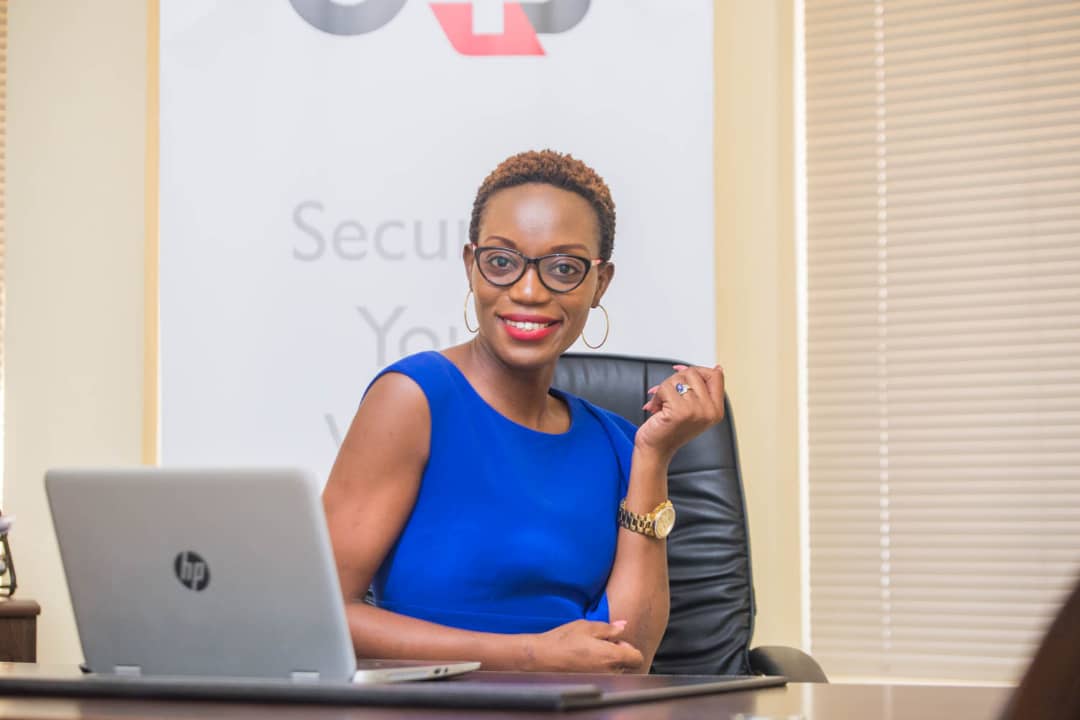 Thinking Beyond the Curve 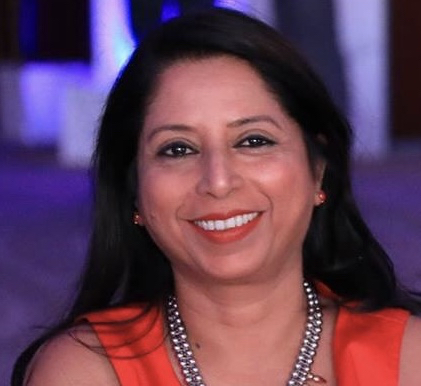 To Lead the Leader 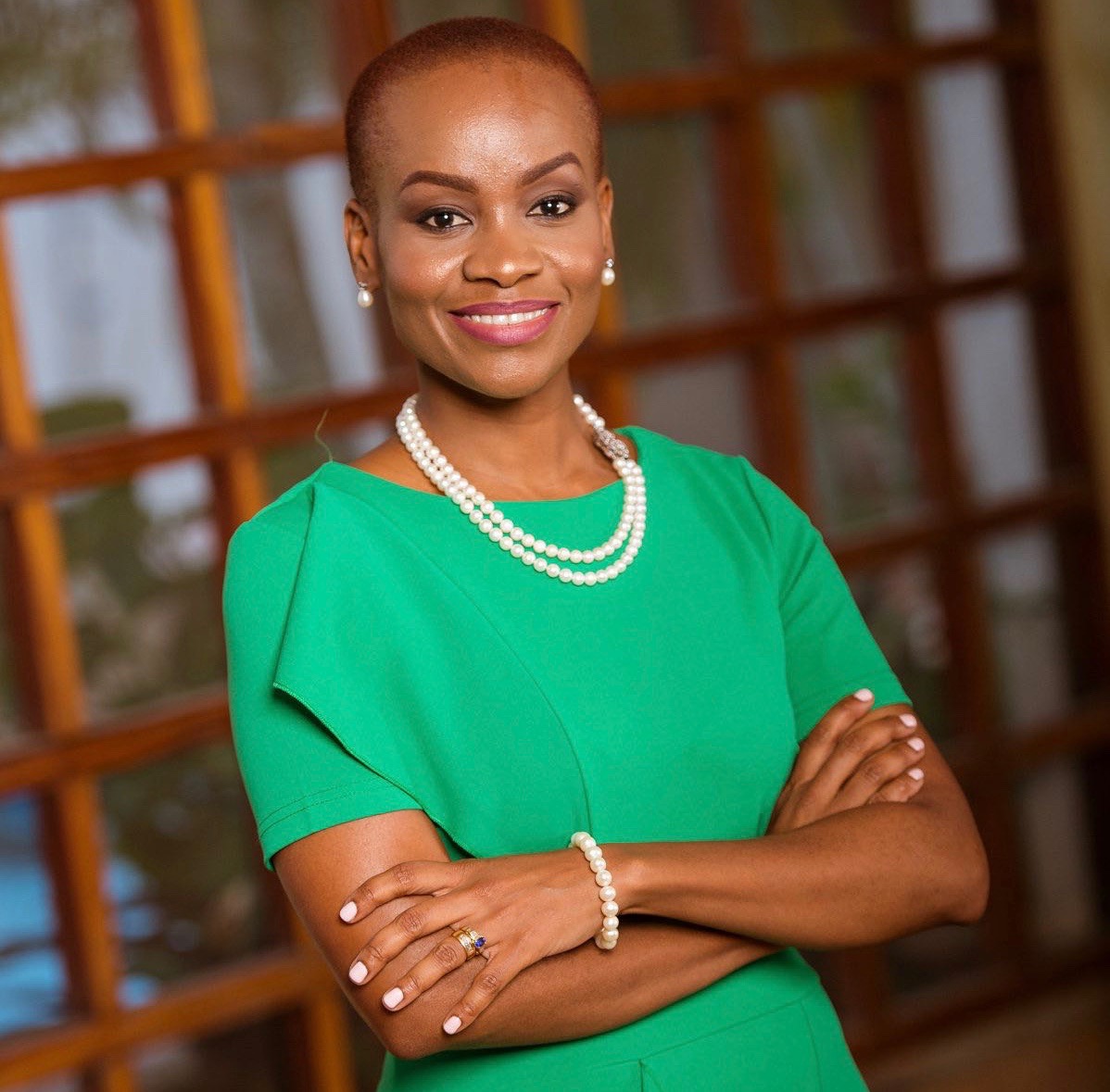 Leadership during times of Crisis 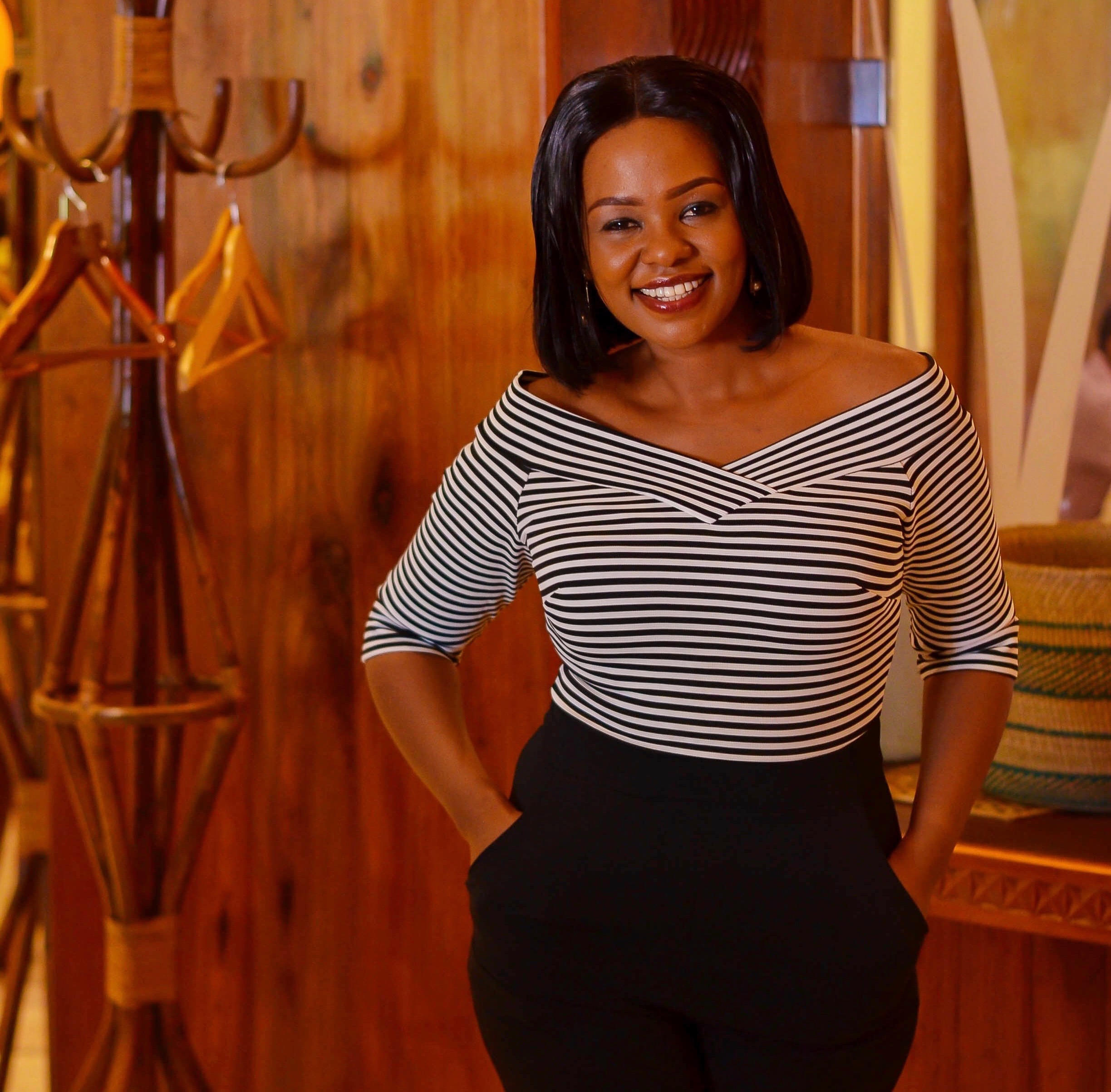 Leading with Empathy: HR in the 2020s 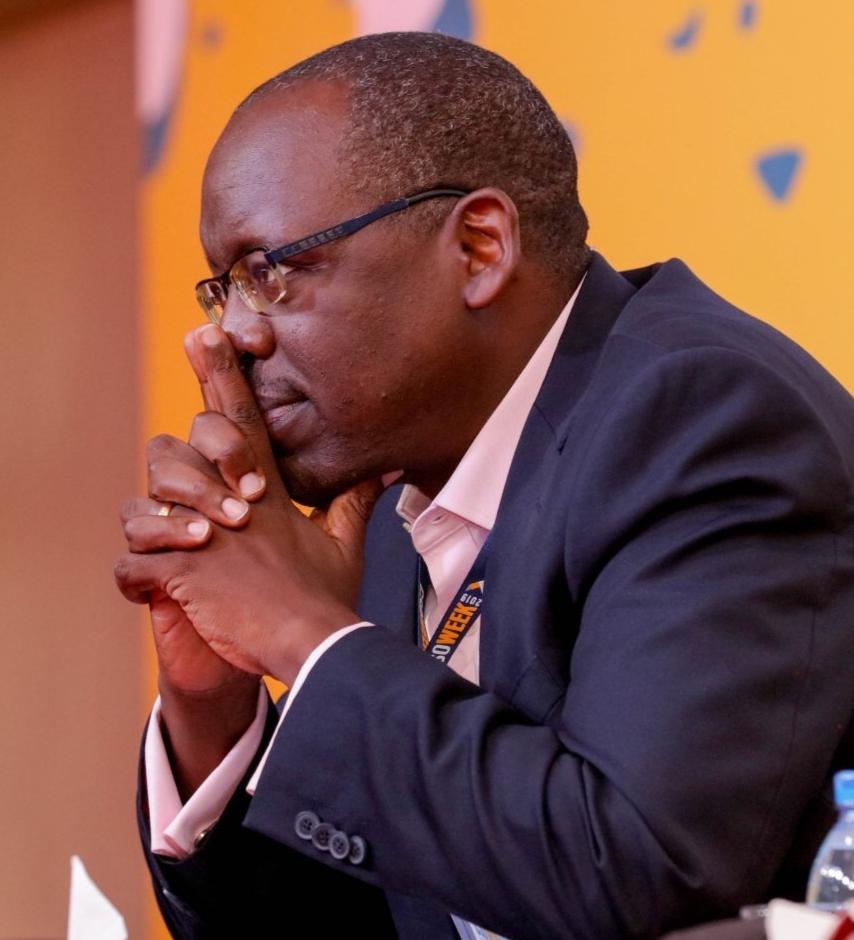 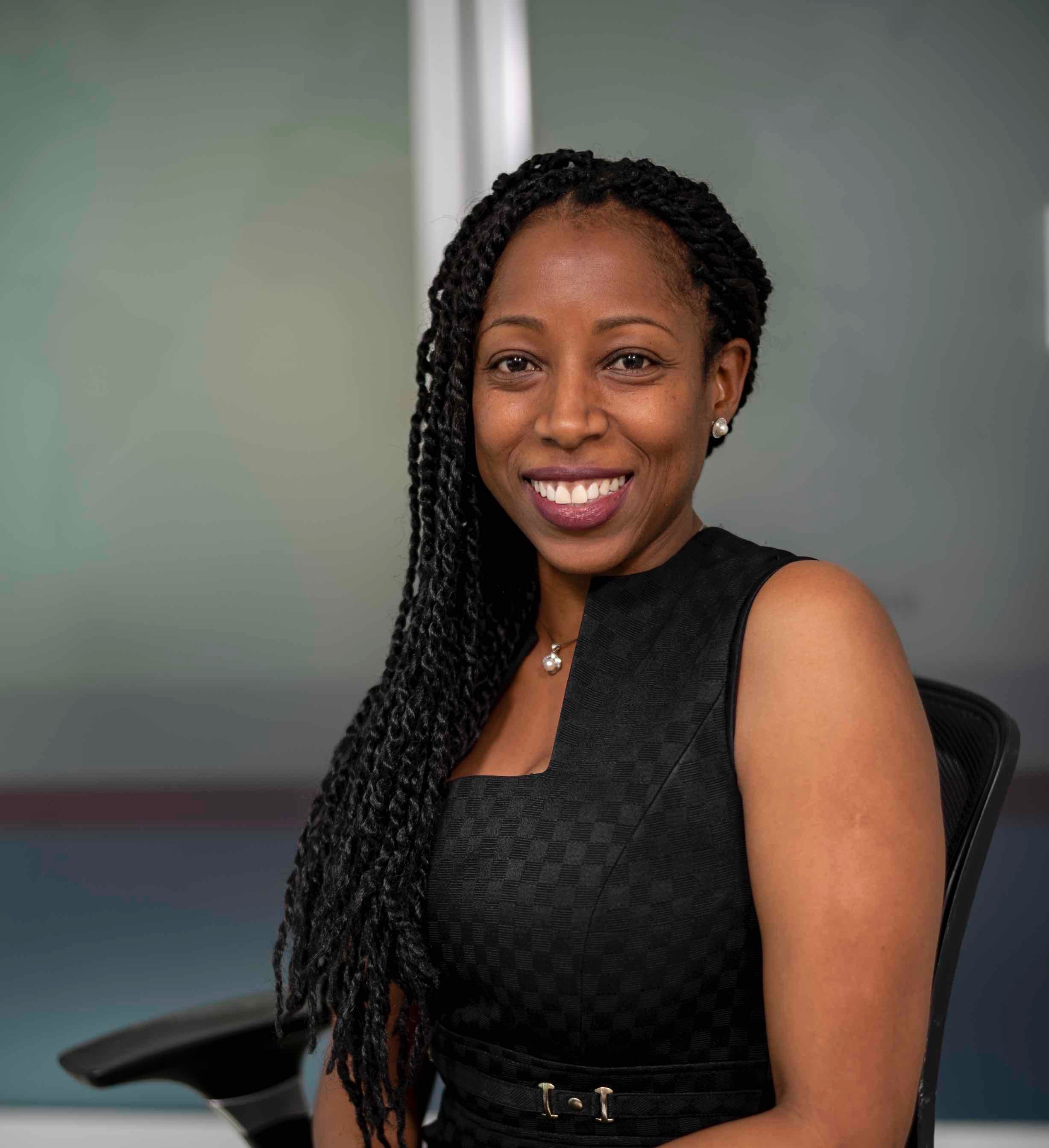 Self-leadership in an evolving marketplace

By Sarah Majengo ~ Country Representative at AfricaPractice on 22 Apr 2020 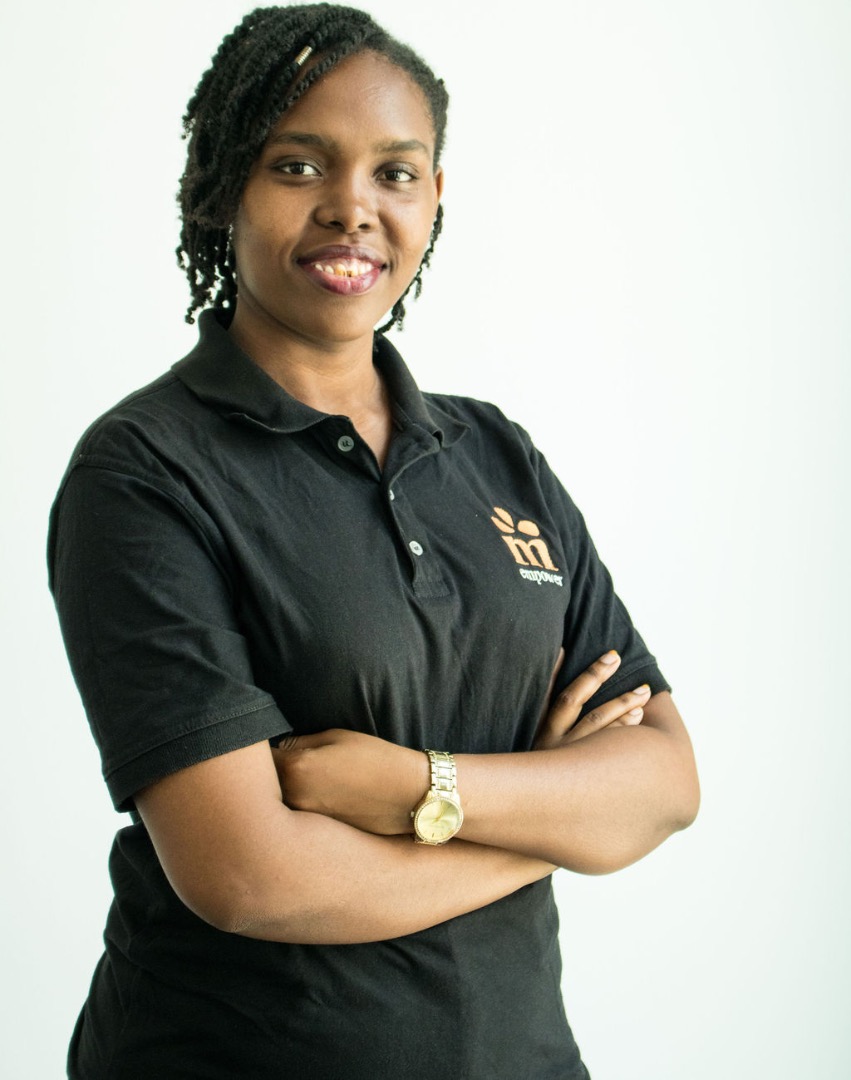 Heroes are born in Challenging Times 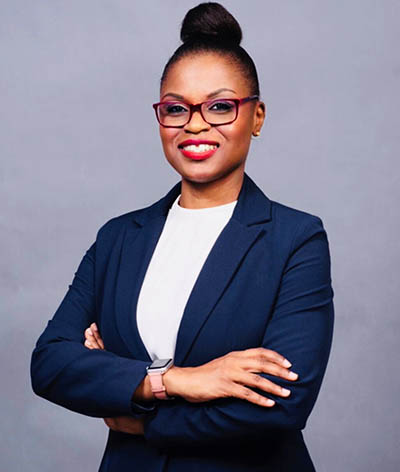