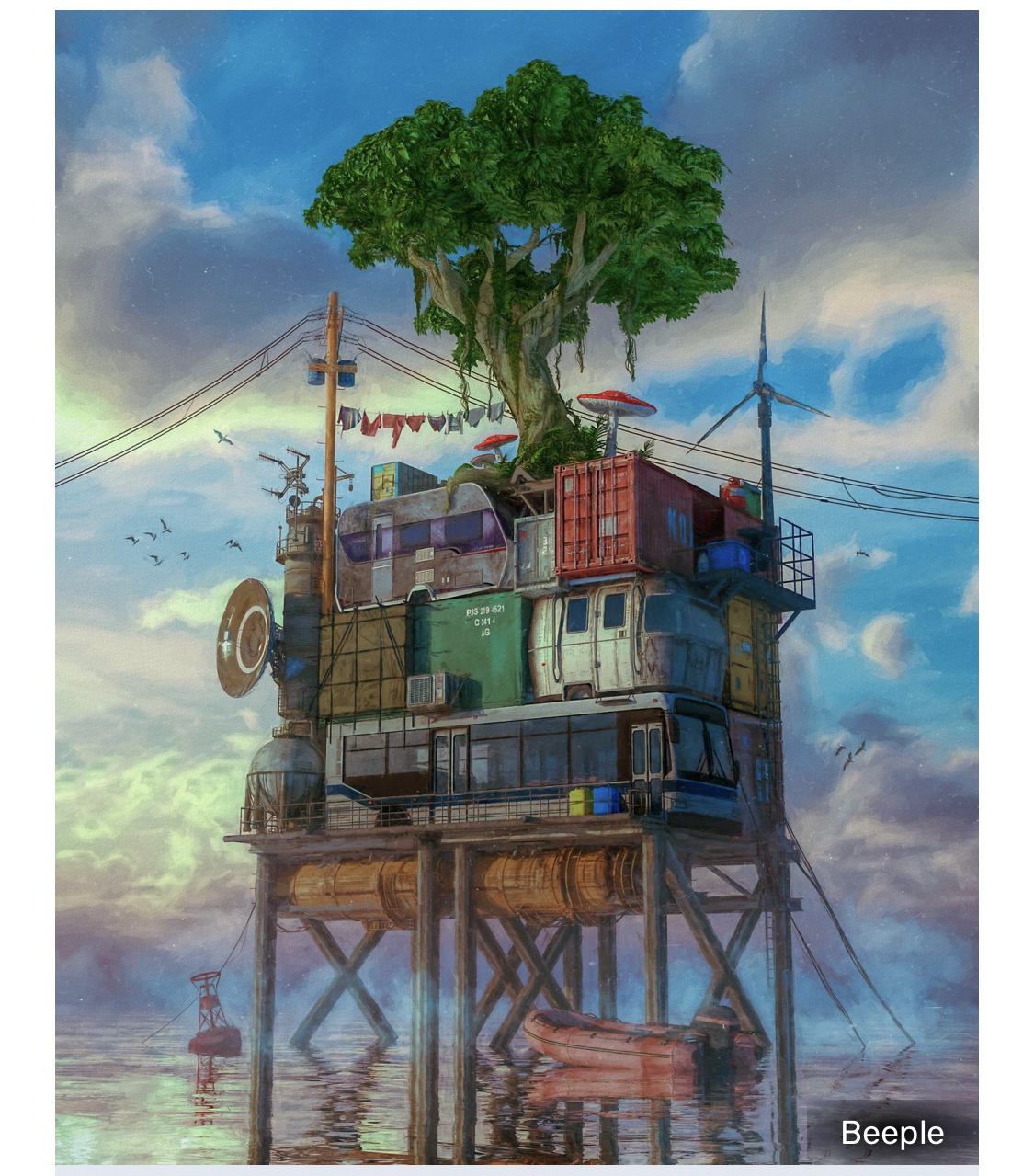 bookNFT’s ( Non-fungible )
What are the NFT’s ?
art financing investing

This short article falls under the category of people who want to learn about new investment opportunities in the financial market. This post looks at Non-Fungible tokens known as NFT’s.

What are the NFT’s ?

NFT’s stands for Non-fungible tokens or can be explained as cryptographic assets linked to the blockchain, database with unique identification codes underpinned digital currency such as bitcoins and ethereum. In a simple language , NFT’s are cryptocurrencies but unlike fungible cryptocurrencies like bitcoin, they are completely unique.They can’t be duplicated for something similar. For example , an original picture of “Mona Lisa” can’t have the same value as its copy. Another examples, a collector can buy NBA top shot of digital basketball highlights like video and resell to other buyers. NFT’s follow this approach  where by an artist can sell his original arts certified through the blockchain. The unique buying and selling. point of NFT’s from an artist’s to a buyer perspective is that, it removes the need to sell work through galleries or auction houses. NFT’s arts are protected by signature from the artists and even if people screenshot an arts ( a picture ) on internet, it will be identified as not an original work when being checked in the blockchain.

NFTs are adopted by artists, technologists and companies in the world by storm. Big Companies like Coca-Cola, Visa, Nike are getting involved in NFTs by collaborated with Tafi-a Utah company that operates in making symbols and virtual substance. Brace yourself, here are some of expensive NFT’s were sold in the open sea market -:

An original art of Doge meme image was sold as an NFT for $4 million.

Some other arts were sold for the highest prices including

A latest most expensive NFT is Pak’s ‘The Merge’ was purchased for $91.8m. According to Bloomberg, a total market capitalisation of NFT’s market was. $40 billions in 2021.

I think there is no doubt that NFT’s will get popular world wide since many artists will adopt it as a means to keep their copyright of their original works. However, the question rise , how long it will take for African artists to adopt NFT’s ?

Multiple knowledge in the financial market and investment opportunities. 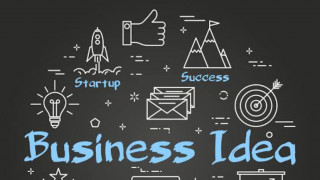 bookNFT’s ( Non-fungible )
How to Get Business Ideas 💡 In Tanzania 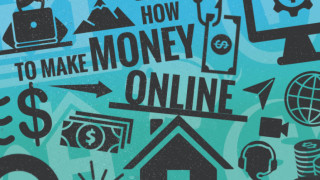 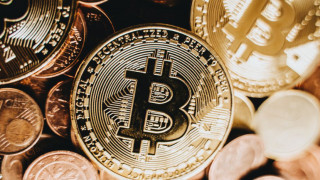