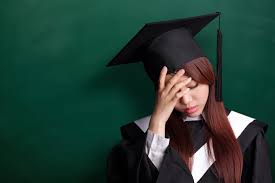 “Every finish line is a beginning of a new race”, they say. The phrase reminds us that every time we close a chapter in life, a new one opens. This new chapter could be better or worse compared to the previous chapter, but how we define that purely depends on our attitude of seeing the situation either as an affliction or an opportunity. After years of hard work, dedication (and different sorts of fun, of course) a young person finishes college – what a tremendous achievement, that’s the finish line.

But what about the new race? When one pauses and starts to think of what comes next, now that school is over, the feelings of doubt, worries, and fear barge into their thoughts. It should be noted that this is quite a natural response in times of transition, change, and especially when getting into the realm of new responsibilities.

Every individual is different, with different plans, different visions, and ambitions in life. Some finish college with their lives all planned out – running family businesses, going abroad for further studies, some might have secured job placements with top firms, and others, well, still figuring their next move. Regardless of the next step (however more relevant to those still figuring their way), there could be risks of depression that come with the uncertainty of one’s future, the pressure from all sides, benchmarking oneself against other graduates of the same level, and even some guilt burden upon oneself for different reasons.

New and recent graduates are usually exposed to pressure of all sorts from family, friends, classmates, and people surrounding them. There are very high expectations from all angles, which can be motivating, but they also bring a sense of shame and self-doubt when not met. At times the pressure comes from within, young graduates would usually set unrealistic expectations about life after college e.g. estimated time before they get a job, how big their paycheck would be, and many others. Other tribulations facing young graduates are such as rejections from job applications, a pile of student loans to be repaid, or having to volunteer without pay (just imagine) so that they can be considered for placement in the future.

Comparing oneself to another also gets anxiety levels of graduates high, this includes tendencies such as benchmarking one’s achievements based on other colleagues of the same graduation year. Guilt will not cease creeping into the minds of young people in such instances, most will regret taking certain degree programs, or going to certain universities and will likely influence the younger generations not to take the same path – this can be misleading because the information could be rooting from a subjective angle.

Coping with post-college depression is not easy – some have taken their lives for the course of this matter. Every single one of us has a role to play in making sure that new and recent graduates have a smooth transition from the world of academia into a world of endless responsibilities. First and foremost, we need to let new graduates celebrate their achievements. College graduation is an incredible achievement to be celebrated, we have no idea what it took them to be wearing that graduation gown. No matter how tough it is out there, it wasn’t simpler where they’re coming from. We also need to encourage realistic expectations, not all people finish college with offer letters, not all graduates get placements one to three months after college. Some take a year, some take two, and that is still okay – as long as they are putting all it takes. If parents, guardians, and others surrounding new graduates understand that each person’s path is different, they will work down the pressure put on graduates with unrealistic expectations.

At an individual level, several personal strategies can help in coping with post-college depression. For those yet to graduate, life after college is prepared while still at college – there is a whole separate discussion on that, but the best thing is making the most of life in college. For folks out of school, it is important to have an action plan. It is never too late to make a change, create an action plan for some months ahead, create goals and action items on how you want to get there. Remember to stay connected with your support system (professors in college, friends, family) while also forging new connections. Stay focused on your own journey, and maintain focus only onto it - ‘And always remember, you are the hero of your story and the hero may lose a few battles, but they always win the war’ - The Sleepless Quill.

Currently engaged in strategy consulting for development, Edgar is passionate about the involvement of young people in the economic, and entrepreneurial development of Africa. He is also a proud Rotaractor, and the President of the Rotaract Club of Young Professionals. 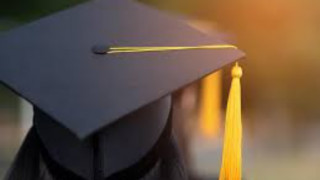 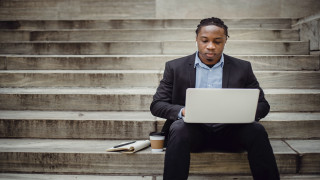 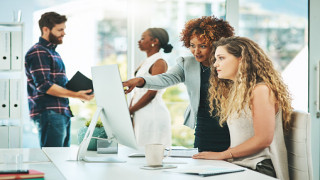 bookEducation to Employment
Being An Intern 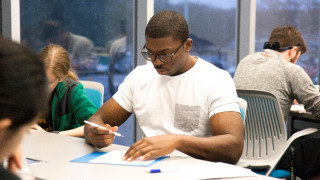 bookEducation to Employment
Making The Most of College Life