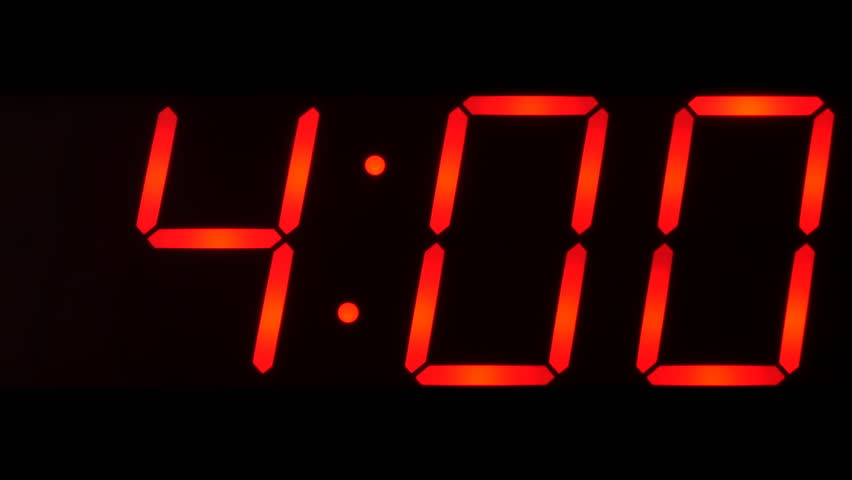 It is rare that we take the time to reflect about our personal journeys and celebrate the small – sometimes considered less important milestones; but it is the little wins that bring about the larger victories in life. Reflecting back on my first, definitely not swift steps up the education ladder, those steps are part of what has gotten me to where I am today. The fact that I survived numerous levels of scrutiny and left swipes from life, I am still here! I am standing! I am making an impact and I am chasing a dream, bigger than life itself or so I believe, I mean I do believe!

Running through my memory bank, I remember the hustles of waking up to get ready for school – that hustle did not stop, that hustle still goes on everyday as I have to always wake up to go to work, to run errands, to exercise when I feel like it, which should actually be more often - I need more focus in that area but more about that a few more articles down the road. If that discipline was not built at a young age, then I doubt that I (we) would be able to do something so small, but also very important as waking up early.

Waking up early correlates to more time. Time is a perception; it is infinitely linear and at the same time multidimensional - a little quantum physics for you but I digress. I mentioned that you have more time when you wake up early but by that I do not mean that at the end of the day you will have more than 24 hours. The XXIV hours are the same for every man, woman child, creed, colour, ethnic and religious group. But it is the actions that you decide to take that define you as having more time than the person sat right next to you. Waking up early and going to school; what a load of crap! That is what I thought and still partly what I think. But I’d rather be early and get my worm and I am ready to spread my wings to get that worm.

In the mean streets of Heaven of Peace, it is more than often that you will bump into women selling baked goods in the early morning; and they always have an array of items for people to nibble on. From the classic maandazi, to the softly foldable chapati and the oil soaked vitumbua, all available in the early hours of Dar es Salaam, and I am talking super early, like I need to get to the airport at 5 am for an international flight early. Yes, all to earn a living and to support their families, but who ever wonders what time these women actually have to wake up and prep to sell to us at that time? I never used to think about it and I am now reflecting on the importance of literally waking up early for ones bread and butter. If they fail to wake up early and have everything set up before rush hour, they risk not making their ends meet for the day, they can do it, so can I and so can you.

Think about why you wake up at a certain time and reflect on what that is costing you, hopefully it is not costing you, your dream, goals or best version of yourself.

I am a mover and shaker - stage name is RiZKiD. My passion includes audio and visual content, written content and bringing ideas to life through creative and technological processes. If you are a fan of music, videos, thoughts and graphics do follow my series. 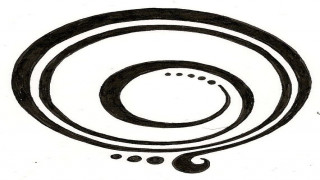 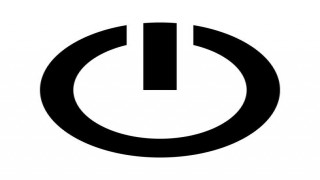 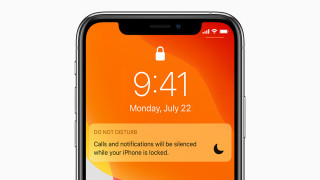 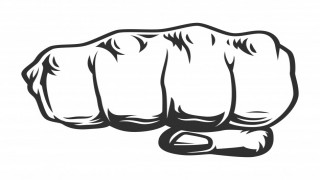