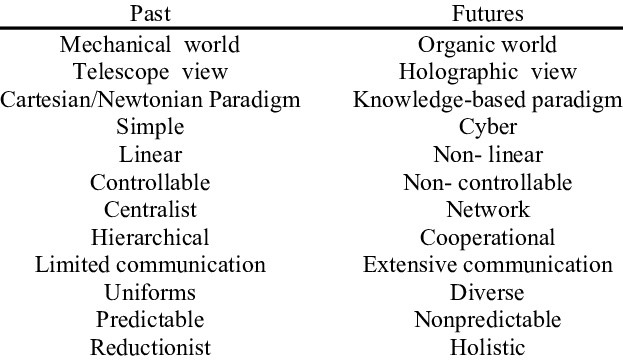 bookMedium Published Articles
“DAYS OF THE FUTURE PAST: A Reflection On The Current Ongoings.”
Corona Leadership 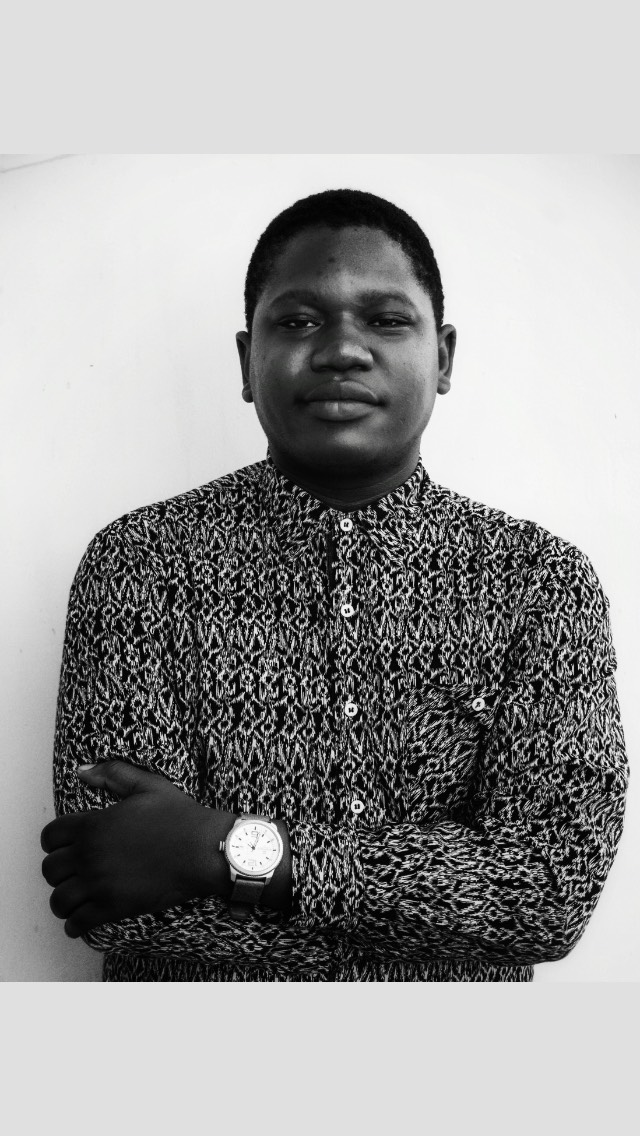 Yes! absoutely yes, that is just in case if you are wondering whether I did borrow my title from the X-Men trilogy set similar to this article’s title, for those who watched that movie…( this is not a spoiler scenario but just a recap to show the relation with what I want to present), let’s recap…yes, for those who watched the movie the script entails a time where the X-Men sent the Wolverine to the past in a desperate effort to change history and prevent an event that results in doom for both humans and mutants. It was such a rollercoaster ride from the beginning to the end with loads of eyecatching actions that won’t let you leave your coach but within the set, there are several demises that come that include: lots of lives taken, breaking bonds amongst closed ones and even regrets.

It might seem like I’m diverging more into the movie but that’s not my intent, I just used it as a reflection towards my main insights particularly for this write.

On the 11th of March this year, the World Health Organization (WHO) did declare the Corona Virus Disease 2019 famously known and mentioned as Covid-19 as a global pandemic having seen it’s detrimental effects hit harder than expected across different parts of the globe. Nobody saw it coming be it from the epicentre “Wuhan” where it first evolved or be it at other nations which thought that it would have ended up only in Wuhan or rather at China.

Since that moment of time, with a progressive hit and disruptive nature it has plunged in different nations, Covid-19 has been surfaced from different outlets from media powerhouses, talks and the social media as a pandemic whose effects have never been seen before, till this moment I am writing this piece, the virus has cost more than 209,244 deaths out of the 3,029,761 reported cases worldwide in that number, there includes labor force, dependants or rather closed ones that different people looked upon, that’s not the only case that is causing a nightmare, the world economy is being drag into a plunge pool filled in with dangerous monsters, using examples like the crash of the oil market and it’s futures trading to negative, the abrupt crash of major stock markets like the New York Stock Exchange and it’s indice like the Dow Jones Industrial Average and further nails like almost $83 billion that was removed from emerging markets since the outbreak of Covid-19. Alot has happened in between.

Tensions, uncertainities, shumbles, daily crumbles are the situations which surround the globe at the moment, in some moments of time it stands in strains to just switch up your TV or communication module and jump in by the news channel as you watch these detrimental effects the virus puts in the globe. Grief has been spreading to even the people whom we look after as leaders of our nations and spearheaders of the battle against this war, irrationality in decision making is also a cry.

The world as we see it today has changed alot, every 100 years of the globe present it’s own chapter of positive and fatalistic changes. We have seen the world changing and evolving in different shapes like from being centralist to being networking one just as the picture above depicts. Every gradual change has it’s own light moments but as it is more progressive, the darker ones do lighten up as well be it in calamities, diseases, hunger, global warming or the likes and all these require everyone to be a “Methodical leader” — this is that one leader who always establish a plan of action and is prepared for the worst navigating external threats requires careful planning and execution. At this moment of time, the world needs a methodical leader, and it does not matter who holds it and it is not suited in entitlement nor capacity holding, actually everyone can hold it.

Let me take you back to the movie, at the beginning of the movie a small band of X-Men survivors drafted in the future of 2023 led by Kitty Pryde( a fictional character) having been attacked by the Sentinels takes a bold action to write up the wrong and that makes Pryde send another character named Bishop’s consciousness back in time a few days to warn the others as to ensure their survival. Rings a bell? Yes it does, but how?

As we seek to battle this pandemic, every methodical leader should look unto the past events that shaped a steady, fast and gradual change in the globe be it other pandemics that existed like the Swine Flu and Zika virus or economic distress situations like the economic depression of 2008, question is how can we act up as methodical leaders with different groups at this moment of time? I tried classifying based on different clusters as follows:

These are some of the strategies we can currently deploy as “methodical leaders” and get to be like Kitty Pride, but let us stay keen on the same lane and follow up the right ways to avoid confrotations that can cause mischiefs and detrimental effects like in the past, actually gone are the days of the future past, cometh are the days of the future now. Let us stay as methodical leaders and not cause a paradox. 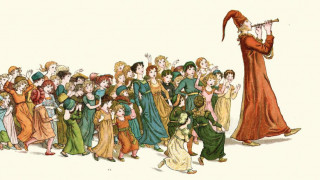 bookMedium Published Articles
The Modern Pied Pipers Of Hamelin: ''Masters Of None.'' 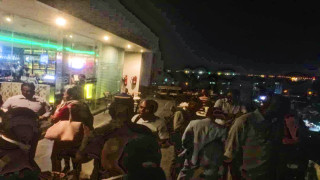