The Art of a Renaissance: Preamble 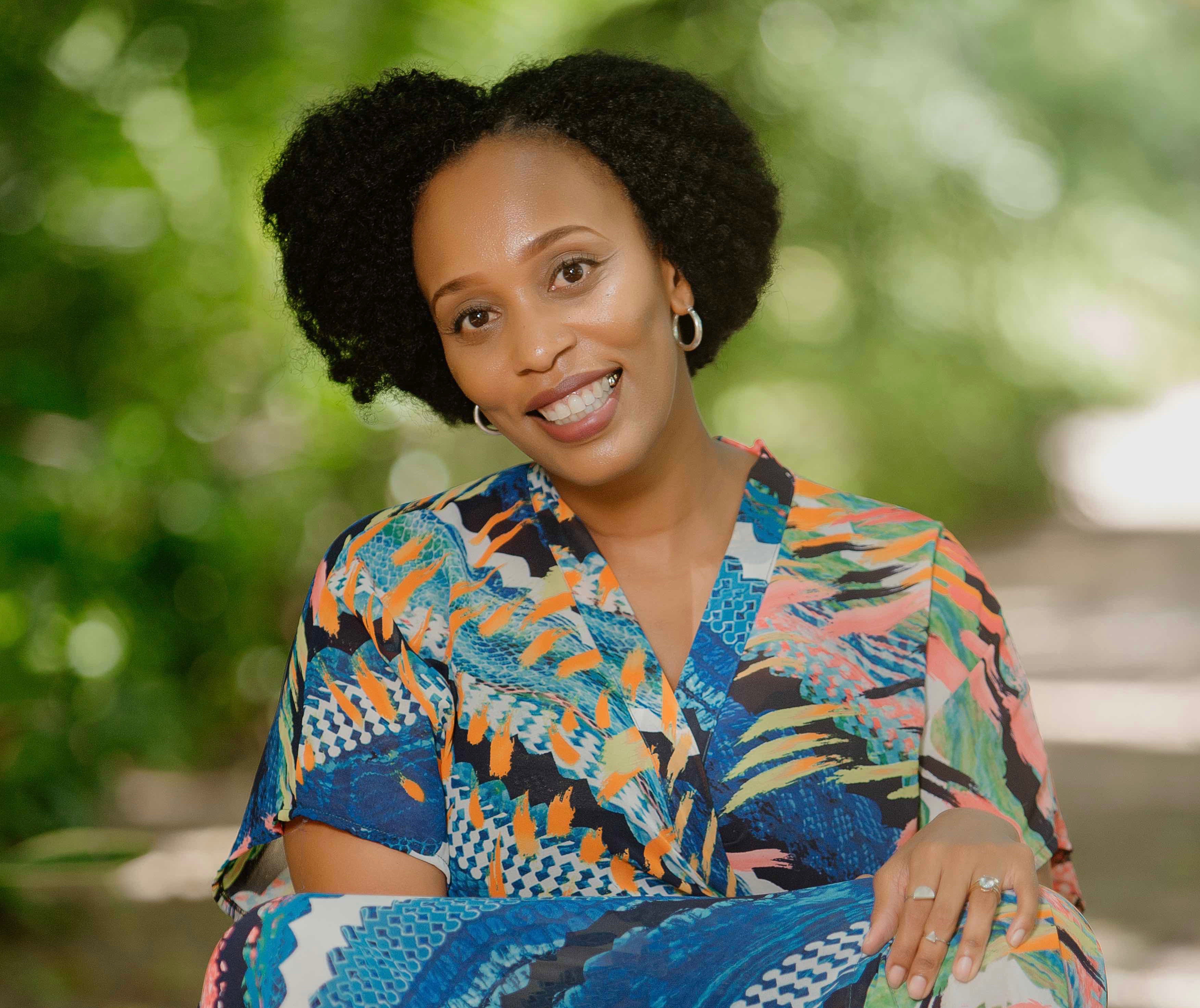 I have this logophilic preoccupation with the word Renaissance.  It started at Our Lady’s School Chetwynde,  a small school I attended just outside the Lake District in the UK.  A school that was in those days as ‘boutique’ as a school can be.  Our Headmistress was my English Teacher and her husband was my Art Teacher. Throughout my ‘boutique’ Secondary education I learnt about European monarchs and societies. I studied Classics, Literature and the Arts.   On school trips to Paris and summer afternoons sitting before bowls of fruits or live models in the school conservatory with oils and charcoal, I fell in love with Art.  I went on to complete a degree in Fine Art at the University of Newcastle Upon Tyne.  Renaissance grew from being an occasional avenue for my daydream wanderings to a persistent seasonal mantra and guide.

When we talk of the Renaissance by dictionary definition the Cambridge dictionary refers to the period of new growth of interest and activity in the areas of art, literature, and ideas in Europe during the 15th and 16th centuries.  When we break down the word renaissance and look into its etymology we find  renaître, French for born again. Old French takes us to rebirth with spiritual connotations.  From Latin renasci "be born again, rise again, reappear, be renewed," from re- "again" + nasci "be born".

Inhale those words and see if you don’t exhale a system of new thought and ideas, and excitement to create and transform. Breathe in “re” breathe out “naissance” and a hunger will deepen to fight through the upheaval of revolution in order to emerge standing at a clearing, facing the horizon of a new dawn.   Be it of self or society, renaissance is the heartbeat of renewal, rebirth, redesign, reinvention.  “How many times will you reinvent yourself  Jacqui?” I hear the voice of my critical friend attempting to lead me onto a path of  status quo stability.  “As many times as it takes” Jacqueline replies.

Renaissance is the lense through which I have come to find focus in the face of life’s unpredictable movements. I moved around a lot growing up.  In moving I learnt that there is an art to change, to adapting, to becoming.  I have memories of exiting with impact. Where some people make an entrance I would enter unceremoniously, usually mid school term when everyone else was settled, but I always remember leaving with no clear path for return. Kuwait was my home when Sadam Hussein invaded.  I was on holiday in London, suddenly I was watching the news as the 1st Gulf War unfolded.  I never got to say goodbye, I just went on holiday and never returned. Whether they happen to me or I to them, I’m a pro at these sudden moves.   Perhaps in embracing Renaissance I’ve also learnt to be sensitive to her sister Revolution.

Revolution, she paves the way to a rebirth. Delacroix painted her holding a flag and gave her a more genteel name removing the vulgarity of revolt he called her Liberty.  You only need to take one look at Delacroix’s Liberty to understand that the depth and complexity of the masterpiece that emerges is proportional to the intensity of the upheaval.  When I discovered Renaissance, this idea of rebirth through tension, I grasped on to it like a new found friend. I had a blueprint and could now reverse engineer my comeback whatever life would throw at me.

A season of struggle followed by a period of readjustment.   When the economy flipped on us, we found a new momentum as we adjusted ourselves, being flexible, working harder, understanding the changes in dynamics and then doing the necessary. “We’ve got this” said We.  And we caught flights, reached out further afield for business links, right foot in one country left foot in another trying to create a balance that would allow us to stay afloat  - we put all our resources on the table like strategically positioned chess pieces - we can play this game - “We’ve got this” said We.

Then came COVID19. Corona came and has changed the game. No more chess. This is the closest our generation has been to collectively recognising our mortality.

Historian Norman Cantor writes of the devastation to Europe and European society caused by the Black Death (1342 - 1353) and suggests that this pandemic paved the way for the Renaissance that followed.  Dutch Historian Johan Huizinga narrates the turning point in ideas and thought, and articulates a kairos exchange where pandemic sparked a search outside of the cultural, creative and societal parameters previously set.  There is “nothing new under the sun” I keep hearing.  “We’ve got this” now only an echo but I hear it still. 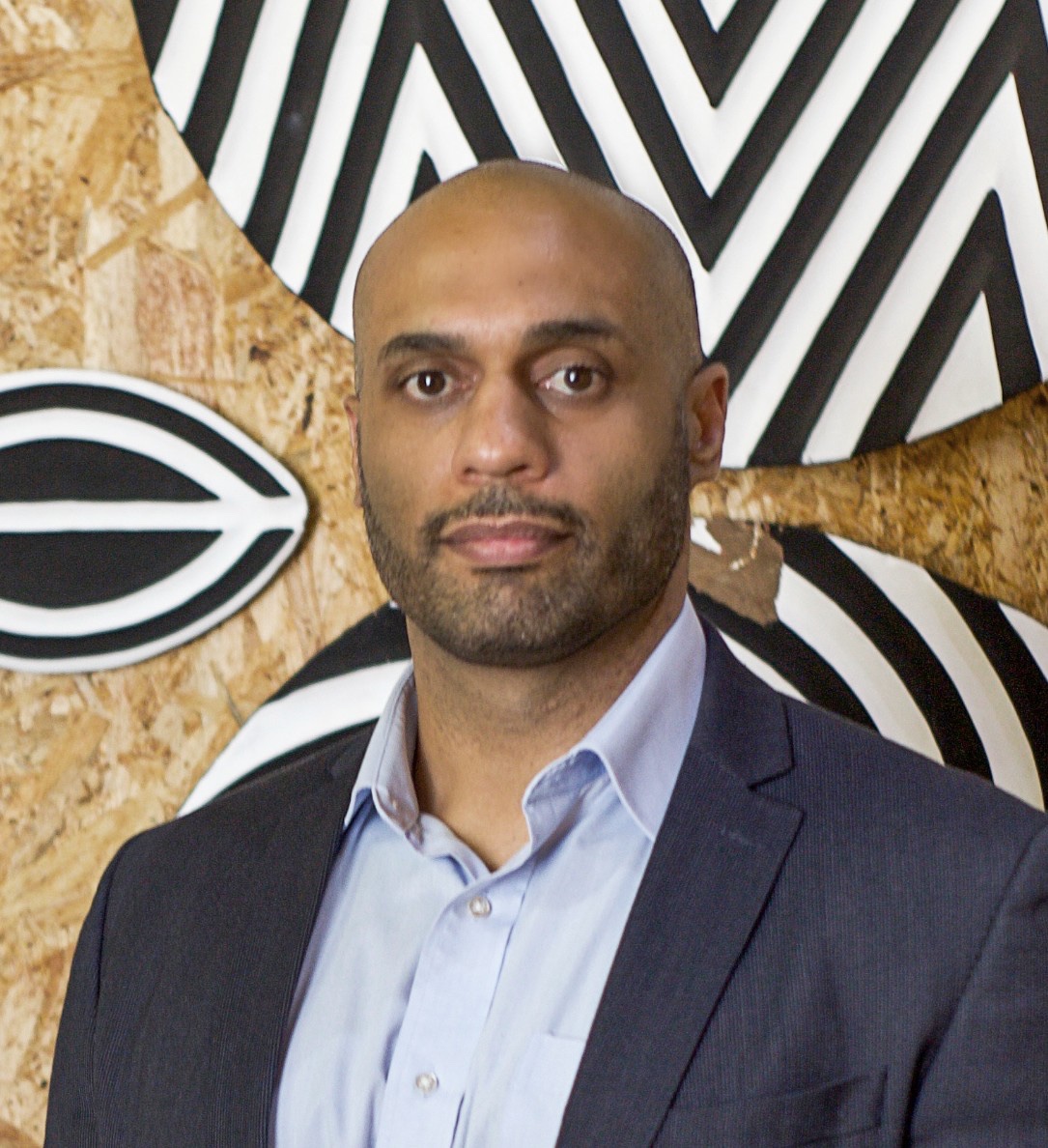 We Should all be Futurists 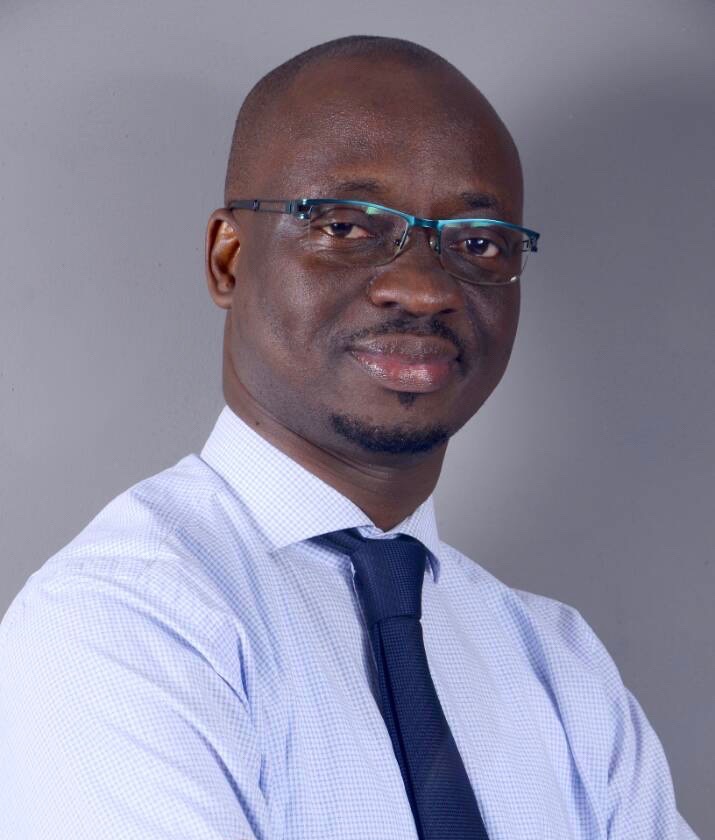 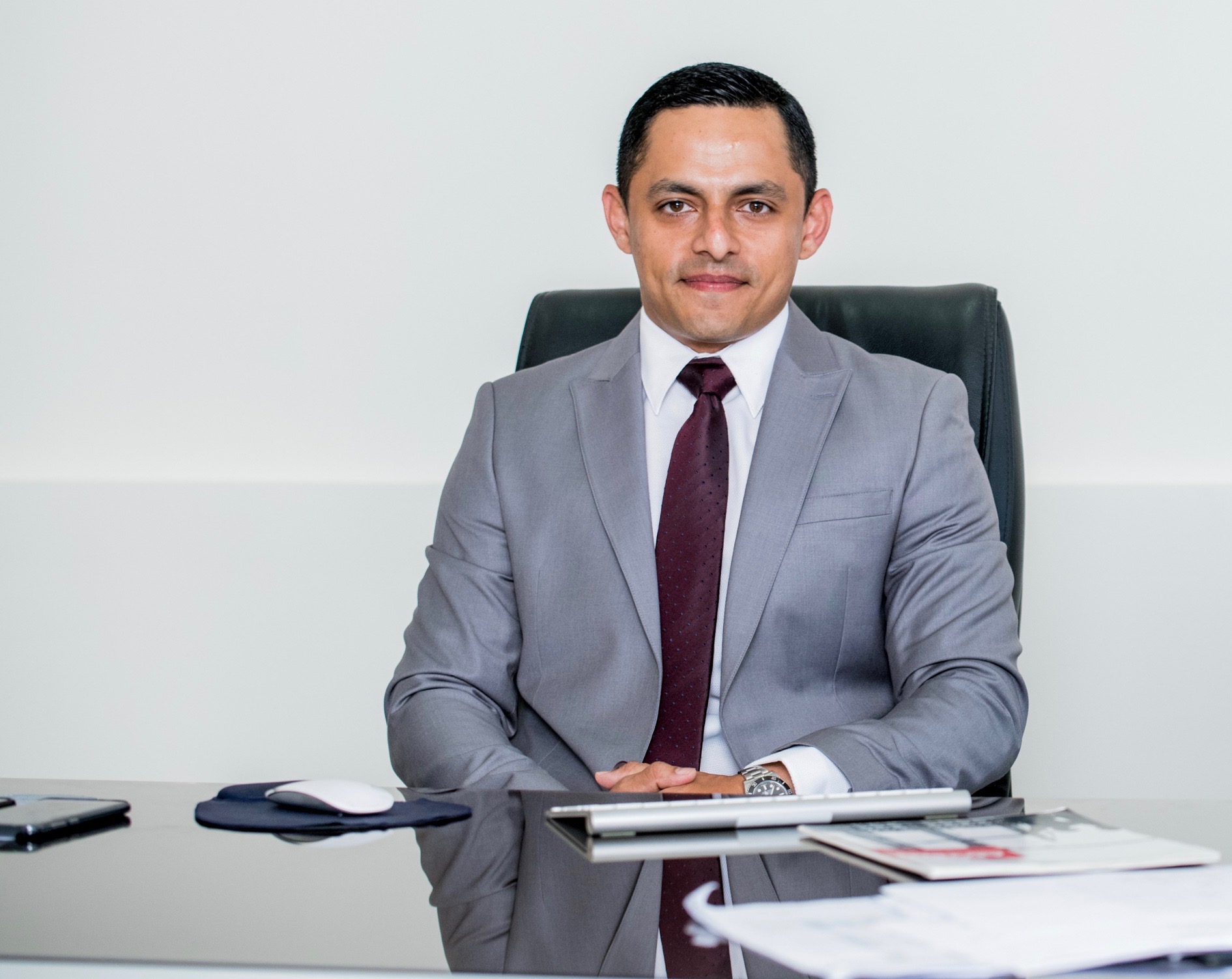 Globalize or Localize: 2020 and beyond 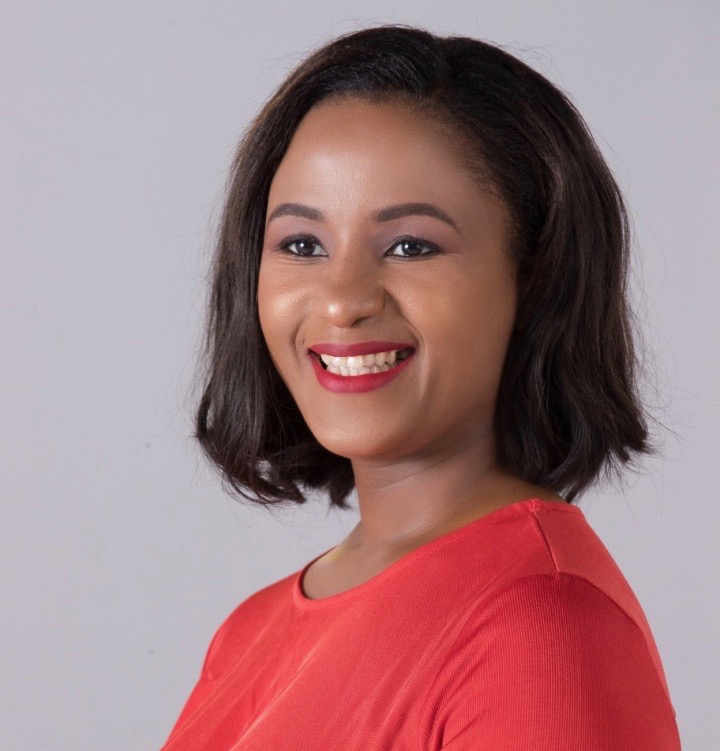 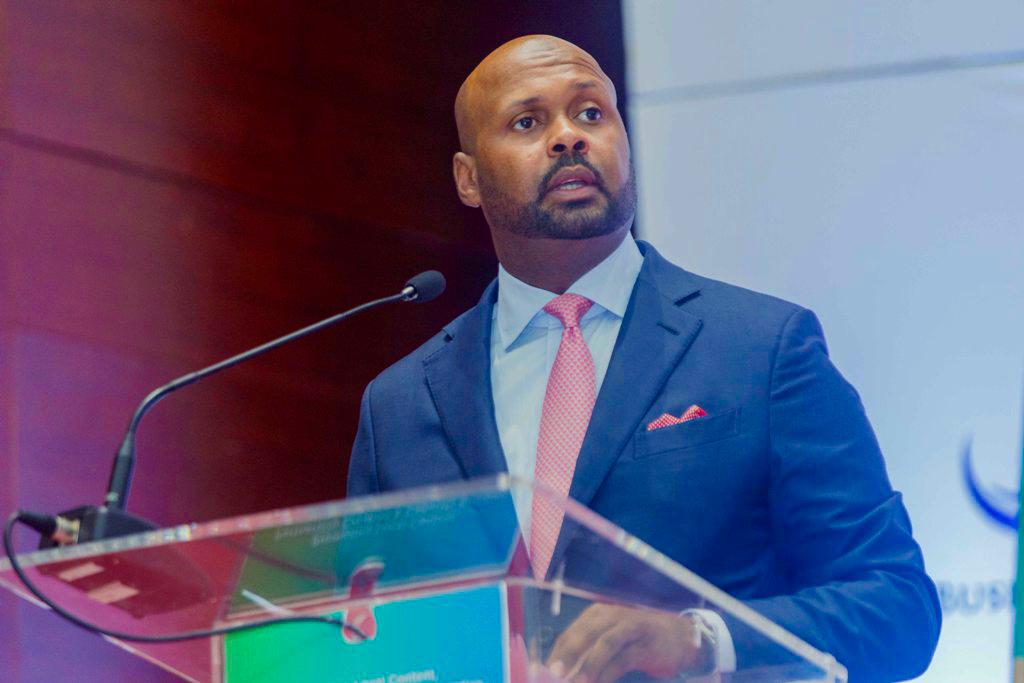 By Abdulsamad Abdulrahim ~ Chairman of ATOGS on 18 Apr 2020 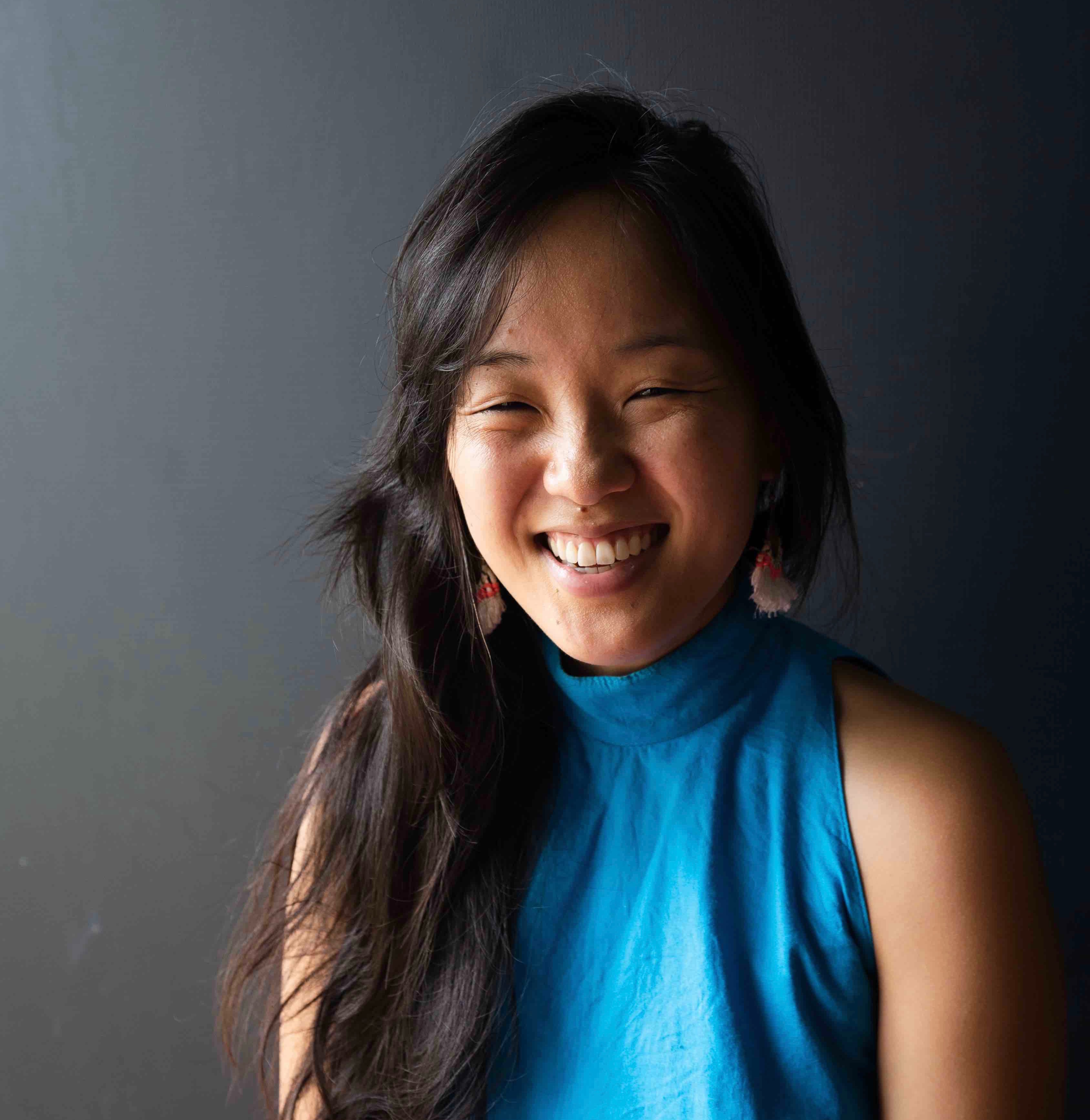 Why Art: Meaning, Empathy, and Imagining the Future 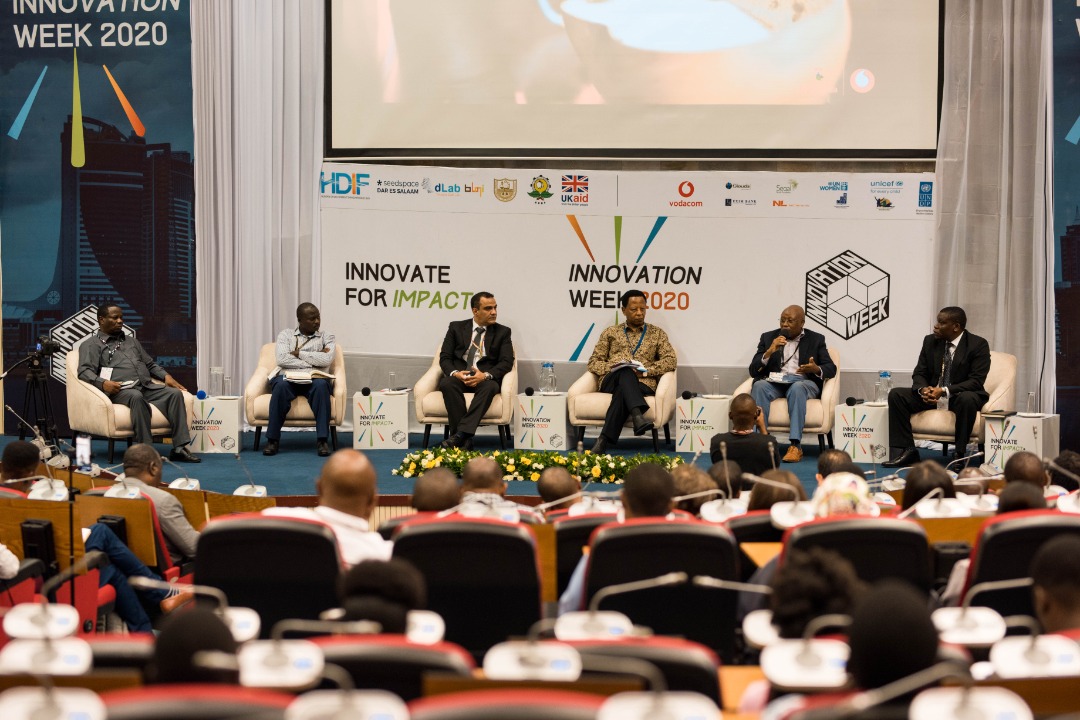