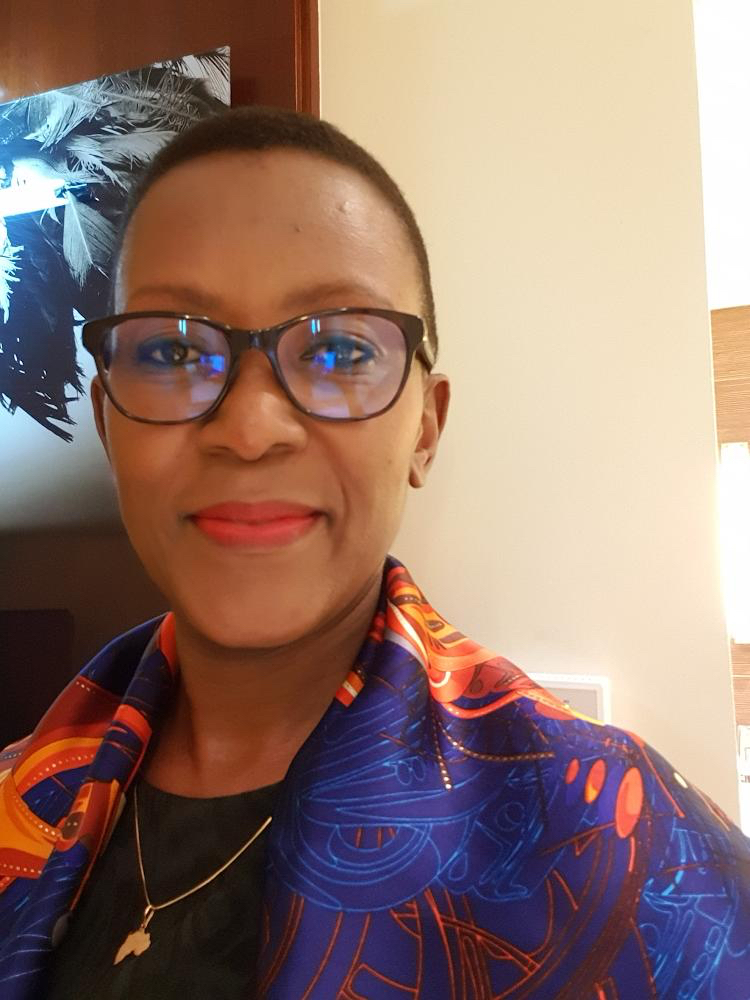 By mid-2019, thirty-three female were CEOs of the Fortune 500 list, the highest ever-recorded list of women CEOs as Fortune 500 marked its 65th anniversary running of the list. While reflects a very low proportion of only 6.6% of female representation in CEO positions, it marked from 24 female CEOs the previous year. Globally, at least 20 countries and territories are led by women Presidents[1] or Prime Ministers[2]. In addition to these formal leadership roles, the global community has significant number of female leaders who are driving social and economic changes in spite of not having formal titles. The Forbes African publication lists 50 most powerful African women annually, for continued public awareness limitless capacities of womens’ contributions to our societies.

Three contrasting leadership traits females and men fascinates me. Women leaders tend to be inclusive and participatory in their communication style whereas men are directive and commanding, a contrast that may be experienced as more empathetic for women and controlling for men. On reward systems, women leadership style tends to be transformative- the inclusive approach opens-up opportunities for self-discovery and ultimately deeper satisfaction by the followers. Men on the contrary exudes transactional system whereby success is rewarded and failures, penalized. The third characteristic is personal branding- women are likely to be silent and modest about their achievements compared to men. Differences in leadership traits between women and men leaders are of societal significance. For one, they are complementary, as different circumstances demand differences in leadership styles. It is therefore imperative that more women are given leadership positions to increase odds of sustained societal development.

The current covid-19 pandemic has brought to light the benefits of gender parity in leadership in our societies. Several media publications have argued that female leaders are more successful in addressing the current coronavirus pandemic. Such leaders have been termed as decisive and effective in execution of clear measures against covid-19. They provided candid and non-combative updates to the public with deliberate intention for transparency and to getting the job done.  Early on, they acknowledged seriousness of the problem and forged on tirelessly to consult and respect professional opinion in their executive decisions. They have prioritized saving lives and promoted the public good of looking out for each other especially caring for the vulnerable as a shared responsibility. Remaining in the frontlines of the battle, they have shown personal vulnerability to the pandemic like any other citizen to demystify the pandemic. There is a caveat though; there are many countries with male leaders have also done well in the fight against the coronavirus pandemic; however, few with female leaders have done as badly.

Though the overall representation of women leadership is lower to that of men, the performance of female leaders at least as eluded in current coronavirus pandemic is proportionally higher to that of men leaders. While we certainly need more time for conclusive remarks, it is safe to say that our societies will benefit with deliberate actions to give more women leadership opportunities. We could set a global-stretch goal, ratified by all countries of having gender parity in all levels of leadership in all countries by say 2050. While about fourteen countries have achieved gender parity in cabinet representation, this is a good starting step that needs to be advanced in other countries.

In the end, it may be harder for men to escape “the way they are expected to behave” as leaders, Gerson told The Hill website. And since the very best leaders are both strong and decisive and capable of displaying feeling, women could, perhaps, “lead the way in showing that these are not competing and conflicting attributes, but complementary – and necessary for good leadership”, 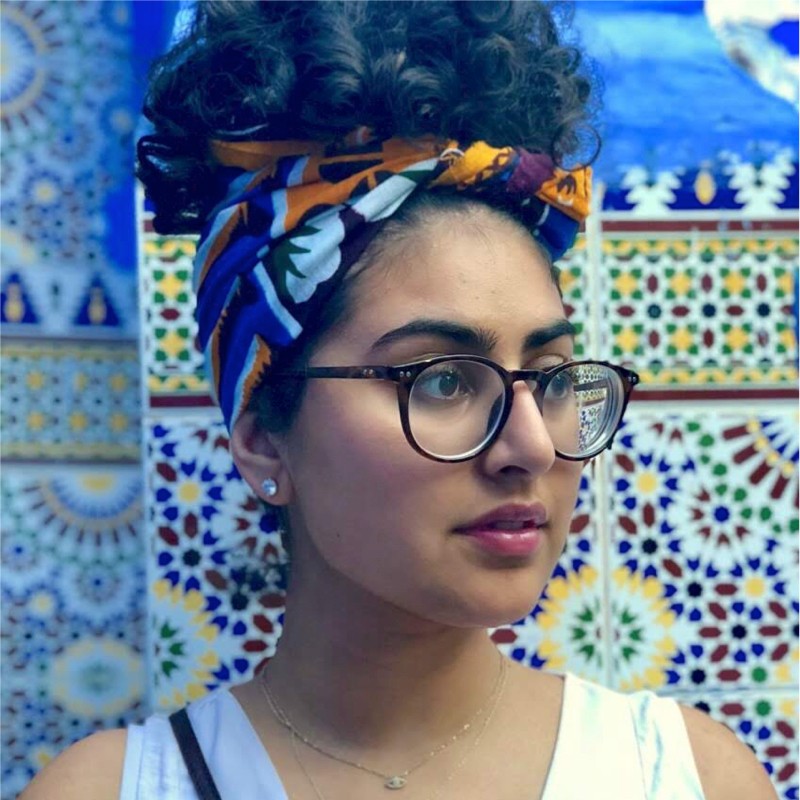 What I'm in for as a Woman in Tech 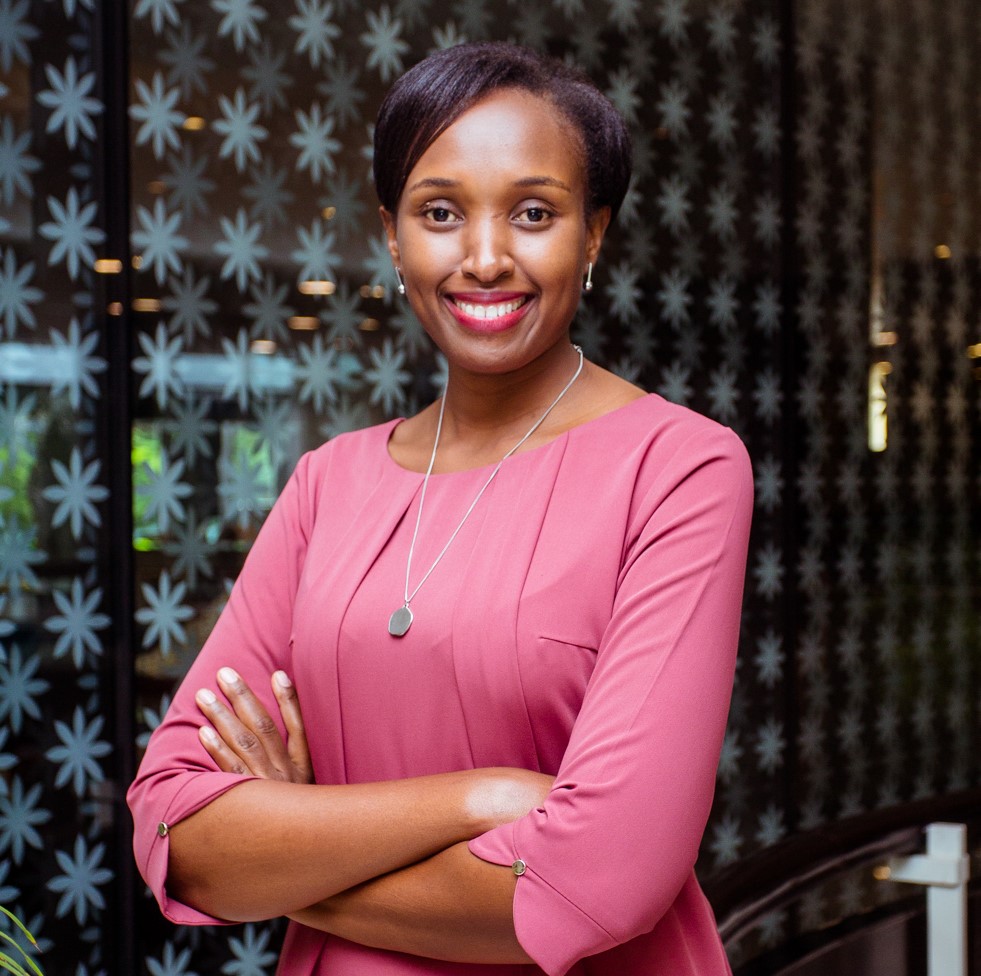 COVID19 Gendered Gaps and Levers: The role and opportunities for women