By Peter Ulanga ~ Consultant: Digital Economy at African Development Bank on 04 May 2020Technology 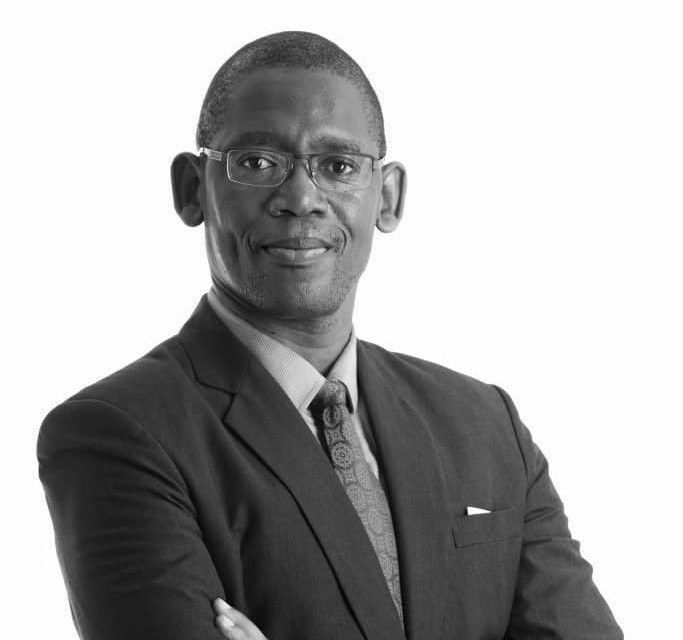 In the wake of World Pandemic caused by the virus SARS-Cov-2 (famously known as Covid-19), there has been a lot of discussion about it’s spread compared to the deployment of 5th generation telecommunication networks.  While this article is not written to try to respond to all the myths related to the implementation of the 5th Generation network, it will expose some of the myths and clarify some of the misconceptions. However, the main aim of writing the article is to share in a common language some insights about what the technology is about, what opportunities does it provide to the users and what are the future growth areas. While writing this article, I have been guided by the principle, when presenting facts, I would opt for clarity in place of rigour.

Approximately a quarter century ago, I started by journey working in the Telecomunication/ICT sector. I am still fascinated by this sector exactly the same way I was fascinated 25 years ago I started my journey. Over  160 years ago, a technology so profound on its impact on the social-economic development of mankind was born. The birth of telecommunications networks and services ushered a new era which even the founders of the networks never imagined the full ramifications of the networks to the human society. The telephone networks took over 100 years of development to transition from being predominantly fixed line to mobile technology. One should be aware that even when we referred the network as fixed lines on the core part of the infrastructure, we had a lot of wireless networks and satellite networks. The significance of this development will be explained a bit later.

The transition from 'How are you?' to 'Where are you?'

Over 30 years ago, we saw the advent of the first mobile telephone networks. This opened a new door into the telephone networks where users could move with their phones. This transition had two significant impacts; first, it started the era of personal telephony where your phone becomes your property compared with the telephone belonging to a household or office. The other significant impact of mobile telephony was being always available. These two developments have had both positive effects to the extent new industries were born and also some negative consequences. I still remember my first mobile telephone number which I acquired in 1996. In our fixed world we used to say ‘hello how are you?’. In our mobile world we talk about ‘hello, where are you?’. As someone may be literally anywhere in the world!

To allow telecommunication networks to work for many years, we relied on point to point links with directional antennas with filters to pick only the frequencies the antennas can resonate with. For over 100 years, broadcasting using radios and television worked on these principles and also satellite technologies from the 1960s. The trick is in the sea of electromagnetic waves you only pick the signals you're supposed to select.  The power levels of these devices are between 1 Watt to 10 Watts (compared that to 1340Watts from the Sun).

Immediately after the successful deployment of 1st generation of mobile telephony there was a demand to provide encryption and capability to send and receive data at the time it was face and e-mails.  The second generation of the mobile telephone was born mimicking digital fixed-line networks. They provided voice services and limited data at the fixed modem speeds.

The first departure from fixed telephony came out early 2000s with the introduction of Third Generation (3G) mobile telephony. The network provided voice services and also high-speed data for services like internet and many more. Data speeds of up to 14Mbps were typical in these networks. The 3G as a standard, had a limitation on the theoretical limitation of data speeds. It is because of that Fourth Generation Standards were developed which unlocked the potential by using a different mechanism of transmission of information over the air.  With the development, there was no theoretical limit of data speeds in a 4G network speeds of up to 500Mbps have been achieved.

Fourth Generation mobile telephony became a victim of it’s own success to allow for the implementation of these networks requires the mobile terminals to be more sophisticated and consume more power even when the demands of the devices could be lower (I have oversimplified).

What does 5G bring?

As with the previous technologies in mobile technology, it is developed to solve some problems which came about earlier technologies. The first and foremost is a bigger bandwidth, with design targets of up to 7Gigabits per second.  This is too much bandwidth for traditional applications of telephony, hence the new developments which are unique to 5G. The first is network slicing. To allow low power low bandwidth device to access the same network as the high power high bandwidth device. The significance of this is that, you can connect your pacemaker (low power low bandwidth device) without a need of having an intermediate tool for conversion; hence your pacemaker can communicate directly on the cloud or to your doctor and have near-real-time monitoring of your heart.

Another notable addition is a faster network ( very low latency) to provide realtime experience. The human reaction time is over 1 millisecond. 5G is developed as a network with the latency of less than 1 millisecond to provide realtime experience to its users. The network offers computing capability at its base stations (Edge Computing). Also, it gives virtual networks to allow for legacy devices to seamlessly connect to the 5G network.

The full standards document has a lot of target features in the network, which will be rolled out in the future; however, I would like now to discuss what 5G is and 5G isn't. The most significant changes in telecommunication networks from 4G to 5G have been happening on the core part of the network. This is so much that you can deploy 5G using 4G network (non-standalone 5G).  5G promises much higher bandwidth (I am deliberately refraining from using the word speed); hence it requires much higher spectrum. The spectrum allocation is of over 20Ghz has been approved.  Part of the range is already used by satellite for TV using very small antennas for TV reception.

5G has been build around many existing technologies to form this new infrastructure which provides a generational leap in technology. The services which will be developed on top of 5G platform will transform the way we live and provide opportunities to grow new industries. One immediate potential growth area is in the field of Internet of Things (IoT) which have the potential to be used in agriculture, energy, supply chains and many more.

5G isn’t a brand new never seen before type of a network infrastructure that would come to bring a new part of electromagnetic spectrum. 5G requires more towers for a completely different reason than the one purpoted. It requires more antennas to support lower power devices in the network and be able to give higher bandwidth and lower delay(latency).

Where do we go from here?

As the world is looking at the beginning to commercial deployment of 5G, the standards development are looking at next generation of mobile networks beyond 5G (network 2030). These networks will improve the capabilities of telecommunications networks in a way that will significantly improve the quality of life of people. We believe when we address the information society. My dream about the future in the same way fire changed peoples lives, 5th Generation systems would not only transform economies, but will also transform lives and put a solid footing for the fourth industrial revolution.

The day will come when the man at the telephone will be able to see the distant person to whom he is speaking. – ‘Alexander Graham Bell’ 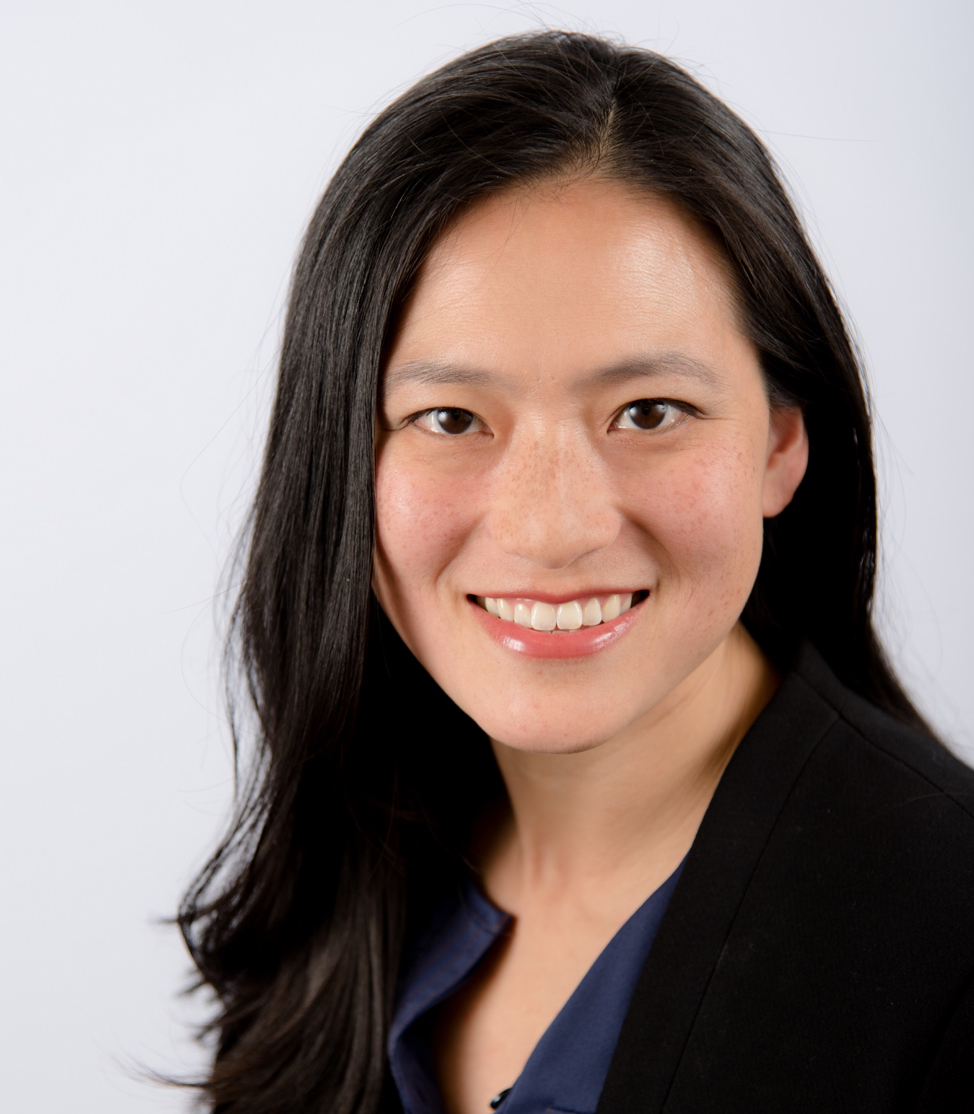 10 Tips on How to Shift Physical Events to Virtual Ones