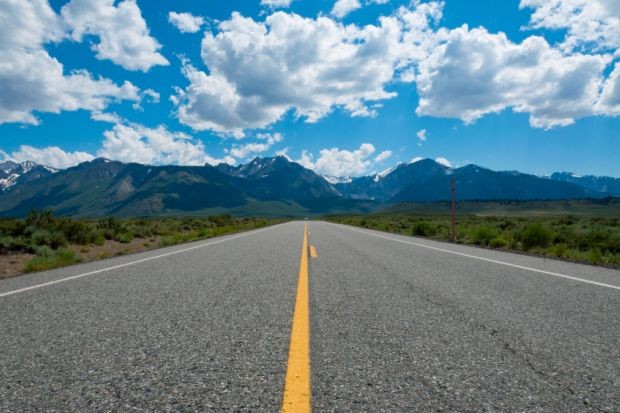 bookKally's Wandering Mind
When 'We'​ Becomes More Powerful than 'Me'​: Why perhaps we stay and perhaps, why still do to this day
255 Gratitude Growth Introspection Leadership Life People Self Discovery Tanzania Thoughts work

During the course of my career (however brief), I encountered very impressively, memorable characters that to this day have left an imprint on my life. At one of my employers, they wondered why I stayed on for so long (even though I had reasons to leave) and made it a point to write a brief script as to what motivated me to stay on for that time. I stayed because of ‘her’; whose persona was mellow although in others’ eyes her character wasn’t as strong as the rest of her team. I define strong character differently. Because of the role she holds and the calmness with which she carries herself, all of it portrayed a strong character. I stayed because of ‘her’ whose persona seemed like the rest, however, she respected boundaries, other people’s boundaries and personalities and, was not pushy.

The people I've met have played quite an impactful role in my life. I’d stayed because of ‘him’. Because despite his flaws as a human being and leader, he didn’t err in such an extraordinary way that I’d dismiss him as unbearable and not so easy to work with. I stayed because of ‘her’ and her admirable character, from the way she carries herself (yes, even when the impression she gives outsiders is unapproachable, it is an art, and an admirable quality I’d like to have), her leadership skills and how she means business when she means business. I stayed because she knows how to balance work and family and her features change when she deals with a personal aspect (health, or colleagues’ wellbeing) and work aspect. I stayed because of those who had faith in me. It takes only one person to believe in me even when I doubt myself to give me that push, so imagine having more than one. I stayed because of ‘those ladies’, because they know what they’re doing and command the presence in the room when they speak about their teams and roles. It's because they are not just leaders, but mothers and also because of the sparkle in their eyes when they spoke about their children or when they genuinely laugh with their teams. I stayed because of ‘him’, and as persistent and nagging as he was with his team and chasing after numbers and cost-cutting (which he was good at), he had time for people like me, for a chat about my experience in the institution and how I view things and he had time to offer advice, give homework to figure things out for myself and, offer a sneak peek of how his intellect had worked as a young man.

My reason for being there all the while lies in all the connections I’d made with different people - ‘the one’ whose laughter doesn’t reach her eyes and yet one can tell it’s still genuine and, the one whose laughter is so good it livens up the group. I stayed because of ‘that one’ that could hold a conversation with me about things that matter even though we’d just met, and I had stayed because although ‘that man’ seemed arrogant, deep down I knew his heart was in the right place because of how he spoke about giving back to society and spoke about his son. I stayed because of ‘them’ & ‘some of the boys’, and also because due to the capacity to laugh a lot while at the same time see the results they yielded. Had them and I had enough time we could’ve been great mates. I stayed for the amazing work experience and, I stayed because of the respect I have for people’s intelligence, and kindness. For their hello’s and goodbye’s, that might not seem like much to some people, but for a person like me, it made just that bit of change and made work just a bit easier. Finally, I stayed for people like those who started on a somewhat wrong foot with some colleagues, but it had been an eye-opener and an absolute delight to see them learn, grow and change all the while.

An institution is made up of its people. There would be no culture if there weren’t people to define that very culture and, so I believe, within these walls one can find the very definition of diversity. Laughter, tears, sadness, being tired, confidence, tolerance, honesty, patience and many more are things that define how one’s day would go, and I sincerely appreciate having experienced it there. Just as it had been back in school, it didn’t feel like work sometimes. It felt like home.

I'm a version of an out-of-the-ordinary,accidental Jill of various trades who always tries to find ways to stay on her toes. I'm a writer, an author, an entrepreneur (making people's & businesses' work days easier), an enthusiastic devotee of growth, empathy, compassion, leadership and creativity. 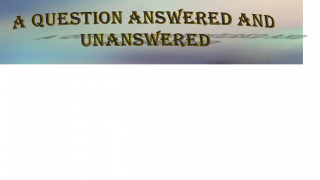 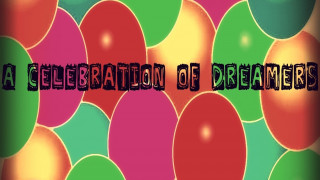 bookKally's Wandering Mind
To my dreamers of dreams..... 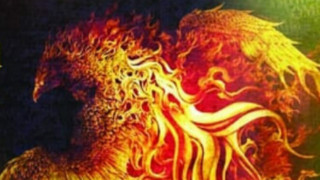 bookKally's Wandering Mind
Summing up a wandering, crazy, beautiful mess of a mind 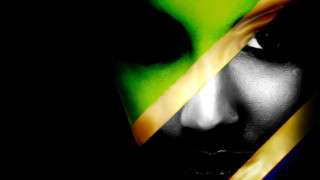