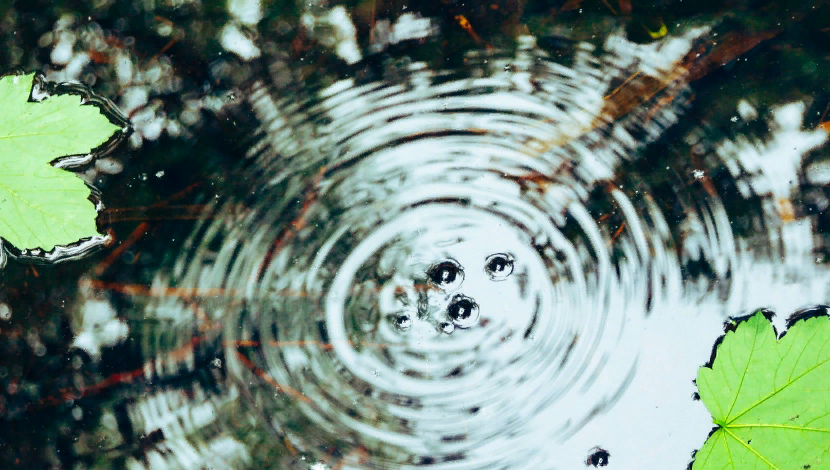 bookLeadership Class 101
This Is Why Leaders Should Stop Behaving Like Ripples.
Growth Leadership Self-Leadership

Imagine you are now walking near the pond of water which is near your house. The water is stationary and there is no sign of movement from the top surface of the water. Take a stone and throw it on water, then observe what happens once the stone hits the surface of the water. What do you see? You will see a kind of movement from the point of origin where you threw a stone to other positions of the river.

The shift of water you have noticed produces the ripples. Ripples are produced once the water comes in physical interaction with another object such as a stone or a stick (refer to Figure 1 below). One fact about ripples is that they are short-lived once its input energy is used up.

Once there is an effect of strong wind over a body of water, more ripples are formed and more energy is accumulated.

This series of events lead to the production of stronger waves, has more impacts, and can travel a further distance. The effect of waves can be seen miles away from the lake or an ocean simply because they have energy and power (refer to Figure 2 below). The relationship between ripples and waves is that waves can't happen without the existence of ripples.

In our world, we have seen many leaders with different leadership styles, talents, and personalities. From President Kennedy, Malcolm Mahatma Gandhi, Mussolini to the late Mwalimu Nyerere. As I explained above on the differences between ripples and waves, even in leadership there are leaders who behave like ripples and others who behave like waves.

The decision of a person to be a ripple-minded leader or a wave-minded leader is within him or her. The degree of the extent to which a leader can be a ripple or a wave depends much on the impact he/she is making on a personal level which will reflect the extent of impact at the organization level within the company or the institution where he or she works.

Who is a ripple-minded leader?

The success of any leader is measured on the extent to which he or she is positively impacting the growth of the organization or company he/she is working. Influencing a company to grow in terms of revenues, sales volume, brand, production rate, and loyalty to customers starts at a personal success level of the leader(refer to Figure 3 above).

A leader cannot positively impact the whole company if he or she is not well equipped to understand his or her clear vision, traits, strengths, weaknesses, opportunities, threats, and personality.

As ripples need a stone for them to initiate a movement to other parts of a water body, a leader needs to understand himself/herself first before impacting the workers and the whole organization.

It is not enough for a leader to bring a short term impact as the ripples are short-lived and then disappear. The leader should act like a wave and make great impacts that are sustainable and will transform the reputation of the company in the national and international stage.

Justine Massaba loves to learn, write and share various insights on areas of leadership and management. His mission is to empower companies and businesses to utilize the power of leadership in maximizing productivity and efficiency in the workplace. 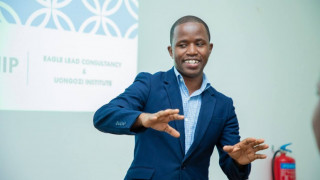 bookLeadership Class 101
This Is Why I Spent Seven Months Writing My Book On Leadership And Why You Should Read It. 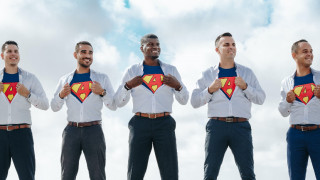 bookLeadership Class 101
Understanding The Hero-Leader Syndrome; An Enemy Who Kills Your team . 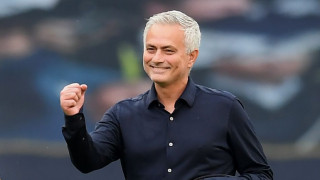 bookLeadership Class 101
The Secret Behind Jose Mourinho's Success: Leadership Lessons You Can Learn. 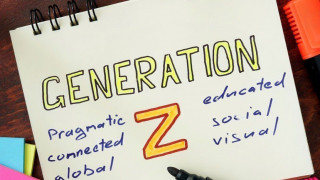 bookLeadership Class 101
The Unspoken Art Of Leading Generation Z; A Guide For Leader .