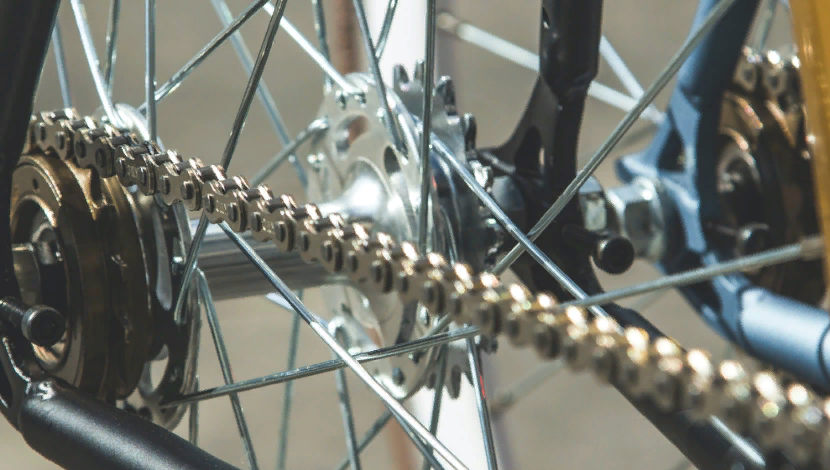 Earth, a planet with complex systems and structures that support life. Our existence on this planet is the result of effective systems that were established before. For instance, without the exchange of oxygen and carbon dioxide between humans and plants, life could not be possible. The presence of friction that enables us to walk is also part of the system that enables us to survive. We live in a world that is connected with many interdependent systems.

A system is an organized collection of parts that are highly integrated to accomplish an overall goal. The systems contain subsystems that work together to ensure the overall goal of the systems is achieved. An example of a system in the human body. A human body comprises many subsystems that work tirelessly to ensure you are healthy and energetic. For instance, the blood circulation system, respiratory system, and heart are all examples of subsystems required for a human to survive.

Characteristics of a system.

An important characteristic of a system is the ineffectiveness of the system once the subsystem or part of the system is removed from the system. A car is a system because it has many subsystems or parts that follow a certain set of procedures and instructions for it to move. Failure of an engine which is a subsystem will automatically fail the achievement of the overall goal of the system. On the other hand, a pile of sand is not a system. If you remove a sand particle, you have still got a pile of sand because there's no effect of lack of interconnectedness between a sand particle and a pile of sand.

Another important feature of a system is the presence of procedures and patterns of work. The subsystems that form the whole system are designed in a manner that they execute their tasks by following a certain pattern or procedure. The procedures are a set of instructions that have to be followed for a task to be achieved successfully. For instance, a car may not move because there is a problem in the subsystem. The problem in a system means a change in the set f instruction or patterns. This change in patterns results in a lack of interconnectedness between one system and another.

Do We Have Systems In Leadership?

Companies and businesses are all systems. The effectiveness of these systems depends on the ability of the leader to understand the system or to create the system that supports the overall goal of the company. Products, services, personnel, hierarchies, and department are some of the examples of the subsystems that are in the system ( a company).

Effective systems are important for companies because they ease the process of providing services or products but also strengthen the relationship between subsystems (departments, personnel, services). The top achievement of a leader is to create a system that can work for him/her while he/she is out of the system. Many companies and startups have failed because they were created to surround a single person and not a system. Building a company while focusing on a single person is the best way of killing the company at an early stage. The company should have subsystems that are in place at an early stage of a company. One of the reasons top companies excel in their businesses is the ability to have strong systems that can help any leader to lead. As a leader, can your company thrive without you?

Don't focus on outputs but outcomes.

Every company has its own goals or achievements they want in the future. The system is there to help these goals to be achieved within the specified time frame and scope. Leaders need to focus on the desired results they want as a company (outcomes) rather than the results they have at hand(output). Outputs are the tangible results produced by the company, product, or service. Outputs are usually expressed in numbers, For instance, the number of people who attended training or the number of new users of certain products or services. Sometimes people mistakenly assume output is the success indicator of the company. The success of the company is beyond the numbers. The success of the company should be based on the extent to which customers are satisfied with the product, service, training, or campaign.

How do you measure the success of the system?

The outcomes of the systems are measured at a level f a subsystem. If the subsystems are well interconnected and follow the same required pattern then automatically the system is effective. How are your subsystems operating? The subsystems can mean departments, personnel, procedures, patterns of work, employee experience, the relationship between stakeholders and the company, and the feedback of your service or product from the users. All those are subsystems within a company that can tell how your company is effective and to what extent has achieved its main goal.

If you want to excel as a leader, it is vital to ensure you create a system that lives longer than you. A system that doesn't require you to be there so the company can move. A good system that will ensure any leader who comes after you is comfortable to lead regardless of his or her personal abilities and weaknesses. A system that is not built on the CEO but systems and procedures to empower workers and customers.

Can your company excel without you? 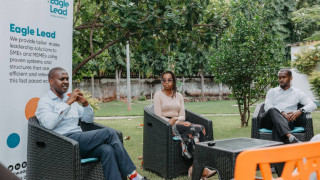 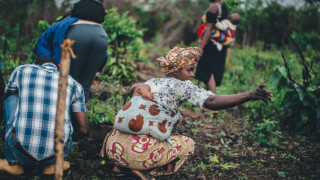 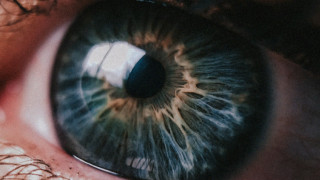 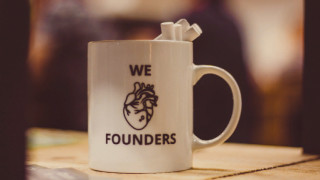 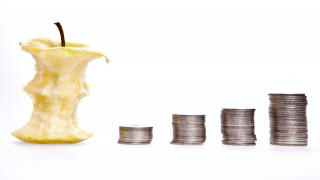 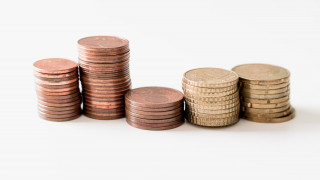 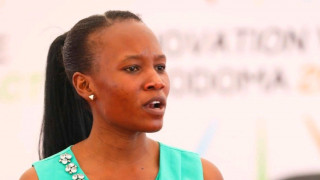 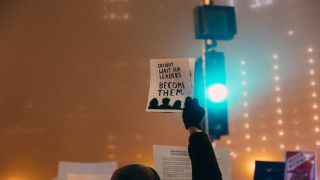 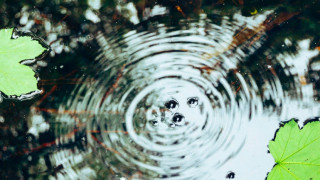 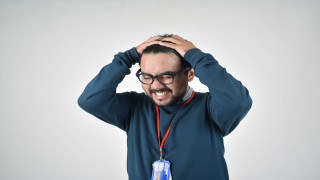