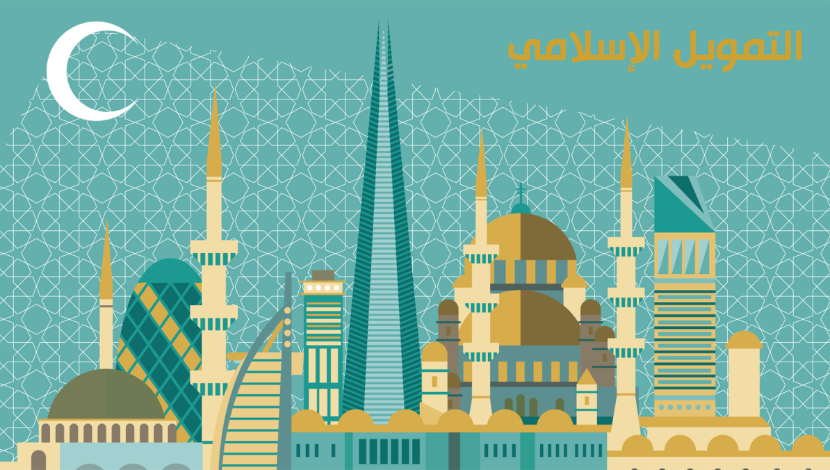 The term “Islamic Banking” is defined as the conduct of banking activities in accordance with Islamic teachings. Islamic banking is considered an ethical banking system where a customer (individual or corporate) isn’t just a customer but is a partner with the bank. Banks in the conventional banking system earn their money by charging interest and fees for their services while banks in the Islamic banking system earn their money by profit and loss sharing. To say that Islamic banks are different from conventional banks because the former don’t charge interest is accurate, but it’s only the tip of the iceberg.

Islamic banking is unique in the way that it helps individuals and businesses build tangible assets and also encourages the spirit of entrepreneurship amongst its customers. According to Ernst and Young (2016), the nine core markets for Islamic banking the Bahrain, Qatar, Indonesia, Saudi Arabia, Malaysia, the United Arab Emirates, Turkey, Kuwait and Pakistan. From the beginning, general consumers’ preferences toward Islamic Banks were slow but with time, it is increasing and still growing. In Tanzania, a very small percentage of the public are conducting their banking transactions in Islamic Banking. Many factors are contributing to the acceptance and adoption of Islamic Banking. In this article, I will share some of the factors that are contributing to people adopting Islamic banking;

To conclude, it is obvious that there is a general lack of knowledge/awareness of Islamic banking in our society. Thus, there is a need for informative and effective campaigns about Islamic Banking to reach the masses. Also, I shared that since Islamic banks are built according to Islamic laws, therefore, they should use that familiarity to recruit more customers. Nonetheless, it is worth noting that Islamic banks should consider the demand, preferences and behaviour of their target customers to survive in the competitive market. Islamic banks must develop and implement a marketing campaign that promotes and increases the awareness of their products and services. Lastly, the adoption of Islamic Banking needs a hand from the government. The Government's participation and intervention in providing necessary arrangements for legislation and legal framework are critical for the growth and development of Islamic banking in Tanzania. 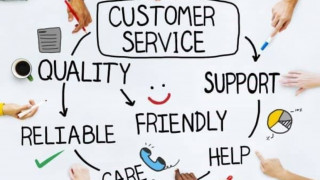 bookBanking
TIPS ON HOW BANKS CAN OFFER CUSTOMER-CENTRIC SERVICES 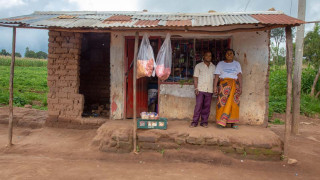 bookBanking
CHALLENGES OF BANKING THE POOR 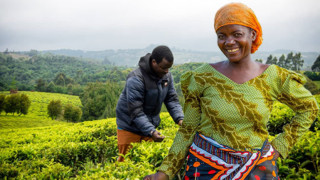 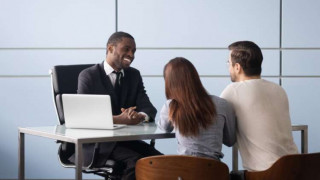